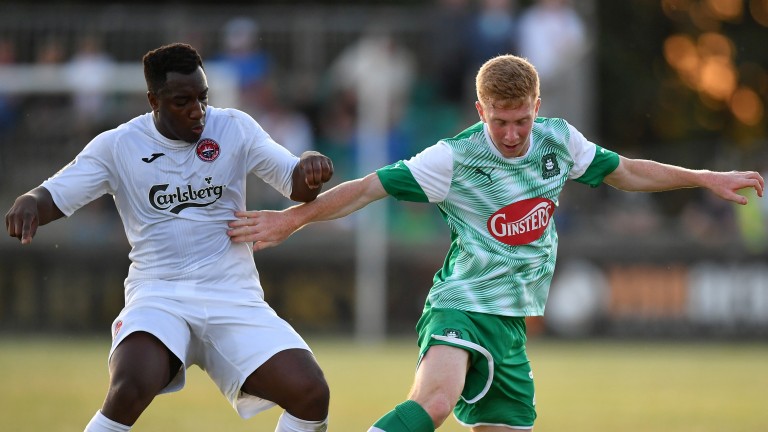 Plymouth fared best of the Sky Bet League One relegated quartet last season and they should frank the form with their old foes under the excellent stewardship of Ryan Lowe.

Lowe excelled with Bury in the basement last season, guiding the Shakers to automatic promotion, and everything looks in place for another season of triumph.

Lowe will have learned plenty from his short stint at Gigg Lane and he has brought five of his former players with him to Devon in a bid to revitalise the Pilgrims.

Plymouth are outsiders to eclipse the performance of Bradford, who have nine points to make up on the Pilgrims and may struggle to get the best from new veteran strikers James Vaughan and Clayton Donaldson.

Newport won only four of their 16 league games between December and mid-March - a period in which they reached the FA Cup fifth round with shock successes over Leicester and Middlesbrough.

The Exiles rallied following their fifth round defeat to Manchester City, losing only three of their final 15 matches to book their place in the playoffs. Without that blip they would have surely been knocking on the door of automatic promotion.

With that in mind, Michael Flynn's men to finish higher than Port Vale looks too good to refuse.

Vale finished some 22 points behind Newport last season and they possessed the division's bluntest attack with only 39 goals scored.

John Askey has attempted to bolster their frontline with the signings of Richie Bennett from Carlisle and Mark Cullen from Blackpool and they should improve, but not enough to conquer County.

Crewe were top dogs in the second part of last season, picking up more points from their final 23 games than any other fourth-tier side to propel themselves into the top-half of the table.

David Artell's men won 15 of their 23 games at Gresty Road and their home fortress can once again act as their platform for success.

With veteran Chris Porter and Charlie Kirk leading their line, another top-half finish is well within their capabilities and that should see them surpass the achievements of Cambridge.

United finished 18 points behind Crewe last season and they look vulnerable at both ends of the field with first-teamers Jevani Brown, David Amoo, Brad Halliday and Jake Carroll all seeking new challenges.