Scunthorpe can shine under Paul Hurst 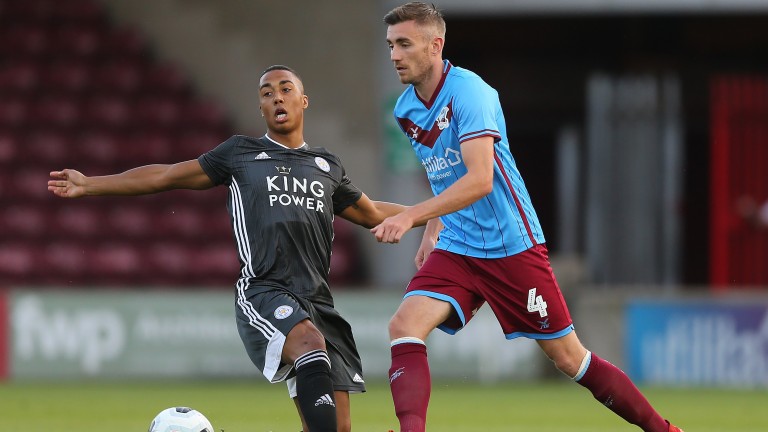 Scunthorpe returned to League One at the first time of asking in 2013-14 and The Iron should be seeking a similar response to last season's relegation under new appointment Paul Hurst.

Things didn't go to plan for Hurst at Ipswich last season but the Sky Bet Championship was new territory and it is worth remembering his exploits at Shrewsbury and Grimsby.

Hurst guided the Shrews to the League One playoff final in 2018, while he oversaw Grimsby's return to the Football League following a six-year absence in 2016.

The appointment could be one of the shrewdest pieces of business to take place in the basement this summer and if he can get the best from star men Adam Hammill and Lee Novak, then The Iron should be extremely competitive on the handicap.

The best-handicapped team in the fourth tier is arguably last season's playoff finalists Newport, who are priced up like a mid-table side but are very much in the promotion picture.

They have an excellent manager in Michael Flynn and have made steady progress under his guardianship in the last two campaigns, amassing tallies of 64 and 71 points.

Retaining the services of Flynn is critical to their chances and although higher-ranked clubs may come calling, he is Newport born and bred and wouldn't leave unless the opportunity was right.

The 38-year-old has a deep squad, packed with the right blend of youth and experience, and a reproduction of last season's performances can see them in the thick of the action.