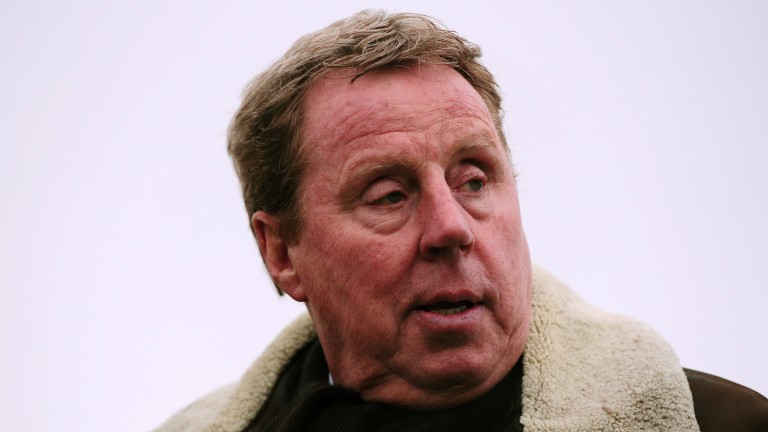 Sky Bet Championship strugglers Birmingham were unlucky to lose 1-0 at Aston Villa in their first match under Harry Redknapp and they can respond with a vital victory at home to high-flying Huddersfield.

There is a value case to be made for the Terriers, who are available at bigger odds than their hosts despite being 34 points superior.

But the table may not be the best guide for a match which has much more at stake for Birmingham.

Huddersfield guaranteed a top six finish with a 1-0 victory at Wolves on Tuesday and their focus will be on arriving at the playoffs in the best possible condition.

David Wagner will look to utilise his whole squad over the final two league games and some of his players could be more concerned about avoiding injuries than adding to the points tally.

Birmingham are in a very different position - two points above the drop zone - and needing to scrap for second-tier survival.

They have won just two of their 23 league games since the sacking of Gary Rowett last December and looked a relegation-bound side when losing 2-0 at home to Burton, the last game of Gianfranco Zola's dismal tenure.

The Blues lost to Villa in Redknapp's first match but their performance in a tough local derby was a dramatic improvement.

They need to show more quality in attack but there was a better balance to the side at Villa Park with recalled winger Jacques Maghoma offering a bit more pace and creativity.

Villa resisted stoutly - to the delight of their supporters, who would love to see their rivals relegated.

Huddersfield are likely to play with greater freedom and less caution and that should make is easier for Birmingham to achieve the victory they desperately need.

QPR have squandered several opportunities to secure second-tier survival and their status could remain in doubt after they have played fellow strugglers Nottingham Forest at Loftus Road.

Two more points are needed for QPR to guarantee staying up but they are on a miserable run of six straight defeats.

Forest are in a more precarious position - two points worse off - and will fall into the drop zone if they lose in west London and relegation rivals Blackburn and Birmingham are victorious at home to Aston Villa and Huddersfield.

But Forest have been responding well to their predicament and were worthy 3-2 winners at home to promotion-chasing Reading last Saturday.

Injury-prone forward Britt Assombalonga bagged a brace in the win over Reading and his return to form and fitness is a godsend at such a crucial stage of the season.

He has formed a dangerous partnership alongside talented teenager Ben Brereton and the duo's pace and movement could cause all sorts of problems for a QPR side who have not kept a clean sheet in eight matches.

Sometimes it pays to keep things simple and that looks the best approach at the Madejski Stadium where fourth-placed hosts Reading are just a shade of odds-on to defeat second-bottom visitors Wigan.

Reading are one of the surprise packages in the promotion race and deserve some respect, having stayed in the top six since the end of October.

They still need another point to guarantee a playoff berth so there should be no slackening off from Jaap Stam's side, who have the second-best home record in the division - winning 15, drawing five and losing two.

Wigan are in dire straits and can take their survival battle to the last round of fixtures only if they win at Reading, while Blackburn fail to defeat Aston Villa and Birmingham lose at home to Huddersfield.

They are the second-lowest scorers in the league, netting just one more than tailed-off basement boys Rotherham, and the markets have overstated their chances of a victory in Berkshire.

Plymouth have not given up hope of pipping Doncaster to the Sky Bet League Two title and can make sure the race goes to the final weekend by beating 17th-placed Crewe in front of a big crowd at Home Park.

Argyle are finishing the season strongly, losing just one of their last nine, and should take advantage of a Crewe side beset by defensive injuries.

First choice centre-backs Ben Nugent and George Ray are unavailable for the Railwaymen, who look set to slide to their 19th league defeat of the campaign.