Bigger picture could mean Barcelona are held at El-Prat 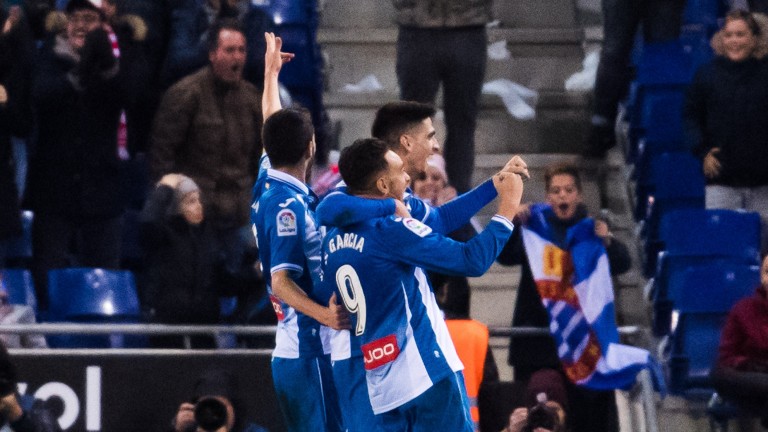 The expectation at Barcelona – and it’s borne out by their last Copa del Rey tie – is that Ernesto Valverde will make more changes in the first leg against Espanyol than next week’s return, and that has to offer the hosts a better chance of avoiding defeat than the odds imply.

It is a derby and Barca boast a fantastic record against their city rivals – they are unbeaten in their last 18 competitive clashes with their neighbours – but Valverde has the bigger picture to consider.

And, as in the previous round against Celta Vigo, Valverde has to be confident that whatever happens at El-Prat, the runaway league leaders will be able to turn it around in Camp Nou. Against Celta they had a 1-1 draw to recover from and romped to a 5-0 success in the return leg at home.

Valverde knows he has a midfield stripped of Andres Iniesta, Philippe Coutinho and Ousmane Dembele and will also want to make changes in defence.

It’s also worth noting that the clear league leaders have drawn three and lost two of their 12 cup ties this season.

Espanyol may not have enough of a cutting edge to win the game but they’ll want to keep it tight and the draw at 9-2 is a fair price.

This is a team who beat Atletico Madrid 1-0 in front of their own fans before Christmas and their record at El-Prat is respectable enough.