Big-spending Sutton are a nice price 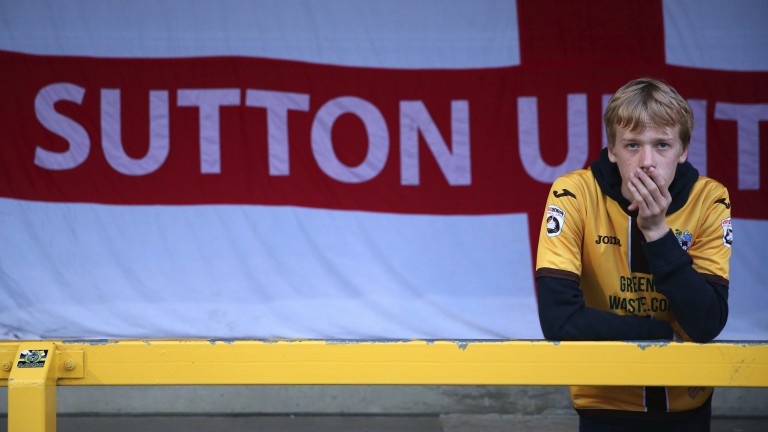 Sutton United have been busy spending some of the proceeds from last season's superb FA Cup run that led to a fifth-round tie against Arsenal and their improved team can get the better of Leyton Orient at Gander Green Lane.

It may take some time for Orient to adjust to National League football and to make it that bit more tricky they must cope with playing on an artificial surface in their opening match.

There has been a much-needed overhaul of the Orient squad but it could take a while for manager Steve Davis to settle on his preferred starting line-up.

Key stat
Sutton have lost only one of their last 11 home league fixtures.