Big day on the cards for Wimbledon champ Muguruza 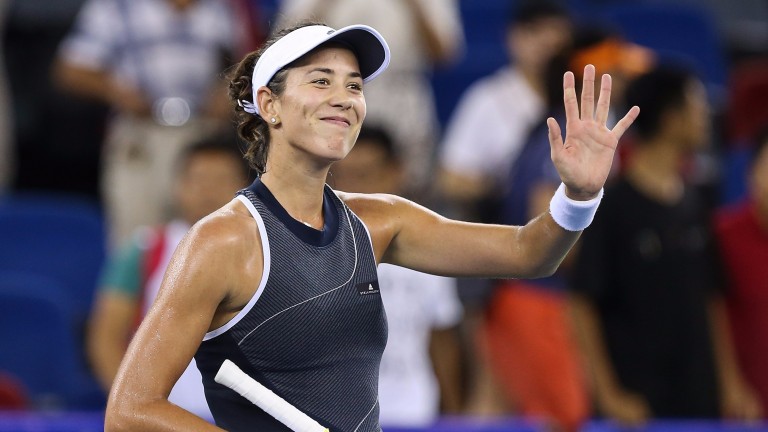 World number one Garbine Muguruza gets a quarter-final crack at the woman who took her French Open title, Jelena Ostapenko, in the Wuhan Open on Thursday.

Wimbledon champion Muguruza was none too impressive in a 6-2 1-6 6-4 victory over Magda Linette on Wednesday, but the Spaniard may care slightly more about this lucrative tournament than some other non-Grand Slam events and she could put on a show against the Latvian in the last eight.

Ostapenko won the title in Seoul last week, but bookmakers were happy to take her on all week and laid some generous prices.

An interest in Muguruza can be considered, but the best bet of the day could be in the Tashkent Open, where resurgent Vera Zvonareva takes on Aleksandra Krunic, who has been in decent form and made the final in Guangzhou last week.

Zvonareva can definitely be punted to win the match and progress to the last four, but a safer play could be to back the Russian to capture at least a set.

FreeSports are showing live coverage of the ATP Chengdu Open from 7am.