Betis set to cause problems for weakened neighbours 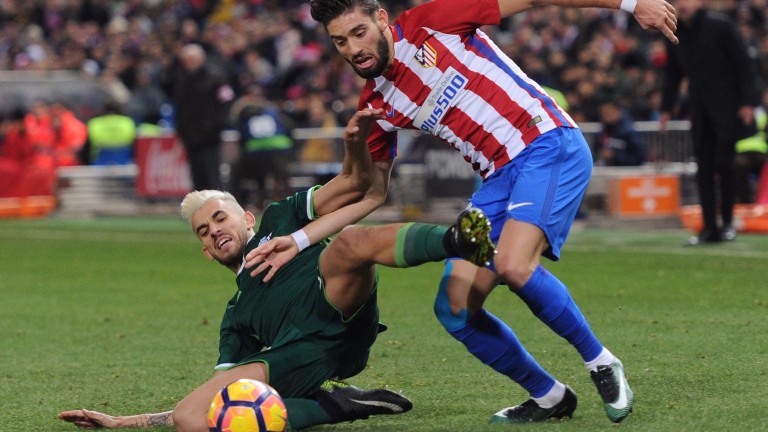 Suspensions and injuries are biting at Malaga, who are being sucked into trouble and struggling to put the brakes on.

One win in 13 is a poor record and they were terrible in a 3-0 hammering against Eibar on Satur­day.

Yet another red card – this time to right-back Roberto Rosales – proved costly, although they were already beaten by the time he left early.

It means Rosales is suspended against Betis, yet another absentee for coach Marcelo Romero to have to juggle.

The upshot is that Betis, them­selves in poor form, shouldn’t be written off for the short trip along the coast.

Malaga have a decent record at home, where they have triumphed six times. But most of those successes were much earlier in the season – they have won only one of their last five at La Rosaleda.

Betis know that if they can reproduce the first 45 minutes they mustered against bitter rivals Seville on Saturday, they definitely have chances.

The second half was all about Seville, who came from behind to win 2-1, and that’s no victory in six for Victor Sanchez’s side.
Wing-back Cristiano Piccini is suspended for an outfit who have lost eight of their ten away games, but Betis can’t be ruled out.