Mensur Suljovic looks one of the best bets of the round 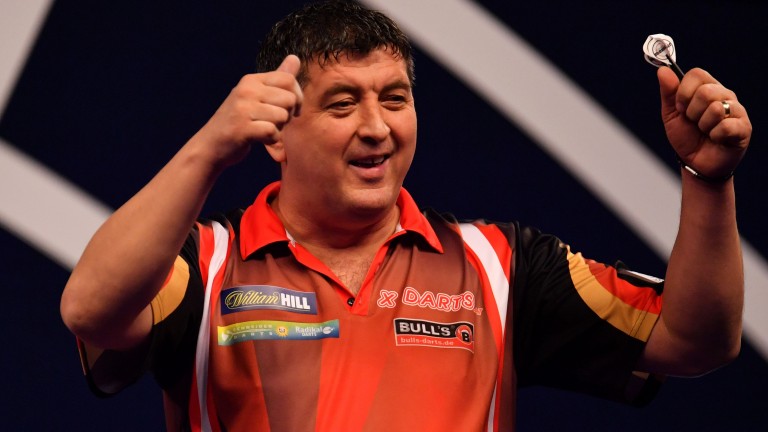 Mensur Suljovic and Jamie Hughes start day two of the Betfred World Matchplay and backing the Austrian to progress could be one of the best plays of the first round.

Suljovic had a brief struggle for form in the early part of last year but he enjoyed some strong showings in the Players Championship events at the end of 2019.

The Gentle claimed the Austrian Darts Championship in September, beating Michael van Gerwen in the final, which suggests that he is over his blip.

The Austrian is averaging 95.52 on the tour this term and there was no sign of those numbers falling below that solid level in the recent Summer Series events.

Jamie Hughes had some decent displays in the Summer Series but Suljovic hits the biggest scores more often and that could leave Yozza vulnerable.

Michael Smith lost 18-13 to Rob Cross in the final of this event last year but he may struggle to make it past the first round this time.

Smith was dumped out of the World Championship by Luke Woodhouse at the last-64 stage in December and the St Helens man faces a tough test against Jonny Clayton.

Smith has the potential to better those numbers and has the superior record in big-stage tournaments. However, Clayton’s efforts in major events are improving with experience, as he showed when making the last four of the UK Open in March and the Ferret can wriggle his way into round two.