Oliver Lines can give Ryan Day with a stern test 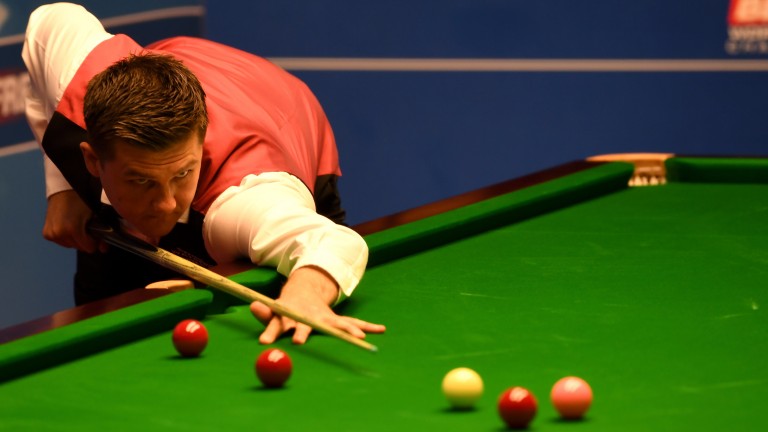 Ryan Day is the best player taking part in the Betfred World Championship qualifiers, but the Welshman may not get things all his own way in his Sheffield opener against Oliver Lines.

Day, ranked 17th in the world, narrowly missed out on a World Championship seeding and he will need to be fully tuned-up to overcome his young English challenger, who has shown significant signs of improvement this season.

Lines made the last 16 at last month’s Indian Open, where he was beaten by eventual champion Matthew Selt, and he was not disgraced at the China Open, opening with an emphatic 6-2 win over Tom Ford before suffering a 6-4 defeat to talented home hope Lyu Haotian.

Although Lines will need a career best to deny Day in a best-of-19-contest, he scores well enough to be competitive and he can make the Welshman pull out all the stops.

FIRST PUBLISHED 8:00PM, APR 12 2019
Although Lines will need a career best to deny Day in a best-of-19 contest, he scores well enough to be competitive