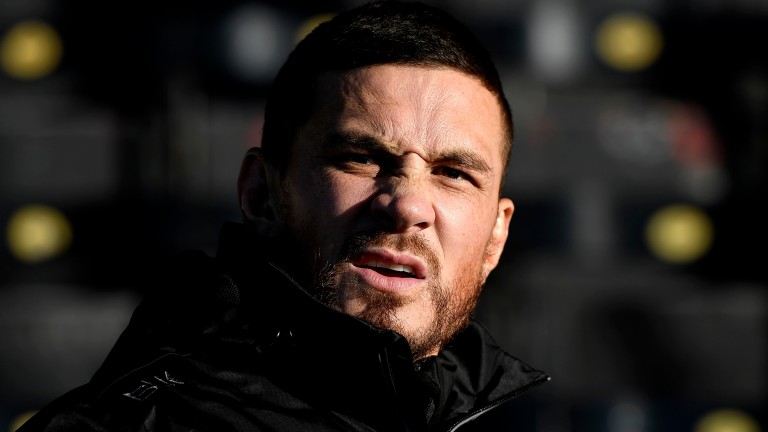 Rugby league upstarts Toronto Wolfpack have been making headlines ever since their inception four years ago and they will be hoping to make some more in their first year in the Betfred Super League.

The capture of cross-code superstar Sonny Bill Williams was a significant statement of intent from the Wolfpack, who begin life at the sport's top table against Castleford at Headingley.

Despite being classed a home game for the Canadians on the fixture list, Toronto are having to take a number of matches on the road until their winter ends in mid-April.

It hasn't affected them in their short history, but Super League is a significant step up from the Championship so it is therefore unsurprising to see Castleford chalked up as six-point favourites.

The Tigers have been a fixture towards the top end of the table in the past few seasons, finishing first, third and fifth, but were defeated by the Wolfpack in Michael Shenton's testimonial so Sunday's clash could be tight.

If points are at a premium again, both sides may opt to take a shot at goal should they received an early penalty, especially as they boast ace goalkickers in their ranks.

Hull have splashed the cash in a bid to go from also-rans to title contenders and an opening fixture against the nine-time Super League champions should be a good barometer of where the Airlie Birds are at after years of underachievement.

Leeds have been scratching around at the wrong end of the table for the past few seasons and will view anything above last season's ninth-place finish as a step in the right direction.

Luke Gale should finally make his debut following a year out from injury, but even the mercurial half-back may not be able to hold Hull's power-packed side at bay for long.

New recruits Ligi Sao, Tevita Satae, Josh Jones and Mahe Fonua are just some of Hull's new faces but it's second-rower Manu Ma'u who could get fans off their seats.

Known as the Tongan Terminator, if Ma'u can get Hull on the front foot early on it could be a case of hasta la vista, Galey.

Leeds are marginal favourites for this contest but a two-point start for the visitors looks the best bet.