Wigan can bring Huddersfield's unbeaten record to an end 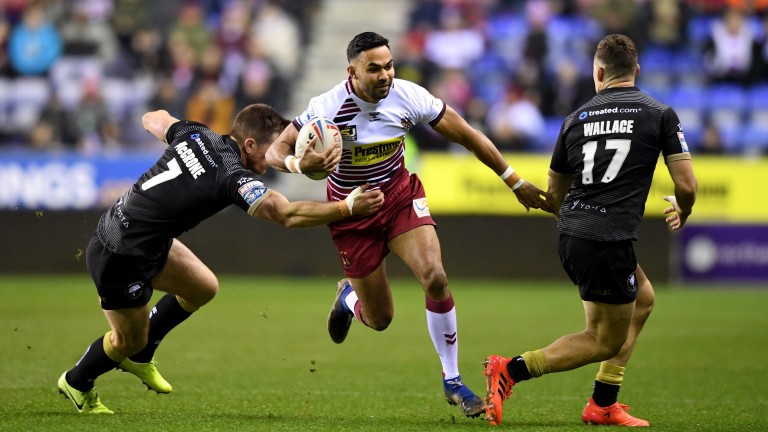 Huddersfield Giants boast the sole remaining unbeaten record in the Betfred Super League after the first month of the campaign but that could come to an end when Wigan head across the Pennines on Sunday.

Touted as relegation candidates on the eve of the season, Huddersfield have defied the naysayers to win their first three outings but they are yet to face a side of Wigan's quality.

The Warriors have won three of their first four league outings and look more coherent by the week.

Bevan French has shone for the visitors and he can help Wigan to give up four points on the handicap.

Salford have lost their last two matches to Huddersfield (12-10) and Leeds (22-8) but judged on their performance in those matches a second win of the season is not far away.

Indeed, it may come against a Wakefield side who have been soundly beaten by Hull KR and Castleford in their two away games this season.

Hull are 1-2 to bounce back from consecutive defeats when they host Catalans in Sunday's final clash.