Tigers to show their claws when Broncos enter the Jungle 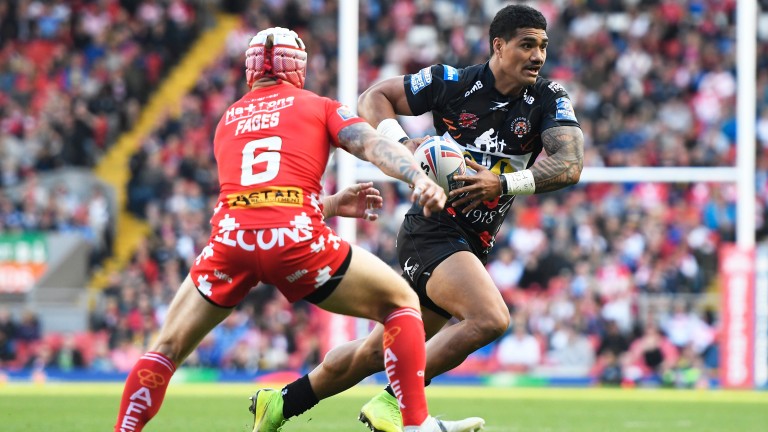 Castleford Tigers have five games to secure their place in the Betfred Super League playoffs and they could be one step closer to their top-five goal following their clash with London Broncos at the Jungle.

The Tigers are 2-11 with Betfred to land the points and it's hard to argue with that assessment.

Cas have been plagued by inconsistency but they should be too strong for the Broncos who are fast running out of games in the fight for survival.

The Broncos have won just one of their last five outings - against League Leaders' Shield winners St Helens - and are two points adrift of their relegation rivals.

That tally could have stretched to four points should results go against them this weekend.

The teams met at the end of June with the Tigers running out 42-10 winners at this venue and a similar outcome looks likely so take the evens about Cas winning by more than 16 points.