Bellucci could struggle to see off Olivo in Quito 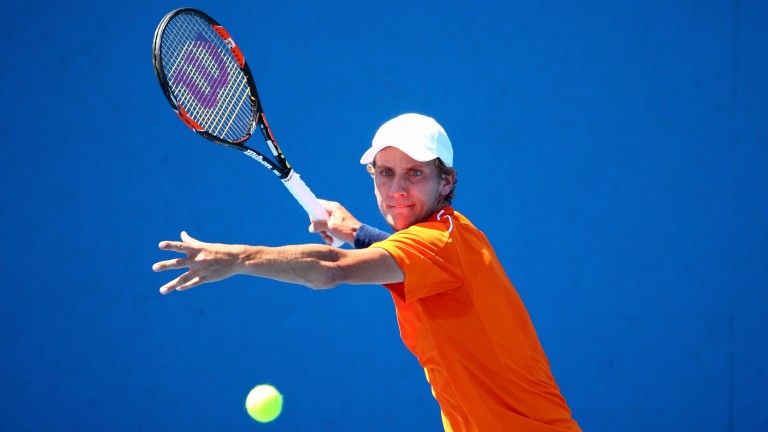 Thomaz Bellucci is the right favourite for his quarter-final clash with Renzo Olivo in the Ecuador Open but the Brazilian could be on the short side to see off the up-and-coming Argentinian.

Bellucci is the form choice in Quito. He reached the final in the tournament last year and the semis in 2015 so he clearly copes with playing tennis at high altitude, as he showed when beating Janko Tipsarevic 7-6 7-6 on Wednesday.

But Olivo has already upset the odds by overcoming Santiago Giraldo in the last 16 and this solid clay-court performer looks worth backing to put up a fight against Bellucci.

Olivo, who demonstrated his own ability to handle Quito last year when he lost out in the quarter-finals against eventual winner Victor Estrella Burgos, has put in a number of eye-catching displays on the red stuff.

The 24-year-old made the semi-finals in Hamburg in July, where he beat Philipp Kohlschreiber, before winning two challenger titles in the autumn, including in his native Argentina where he stunned compatriot Leonardo Mayer in the Buenos Aires final.

At 21-10, he could push Bellucci all the way but experience will count for the Brazilian, so backing Olivo to win at least a set looks like a safer option.