Belgium should have too much for Portugal in Brussels friendly 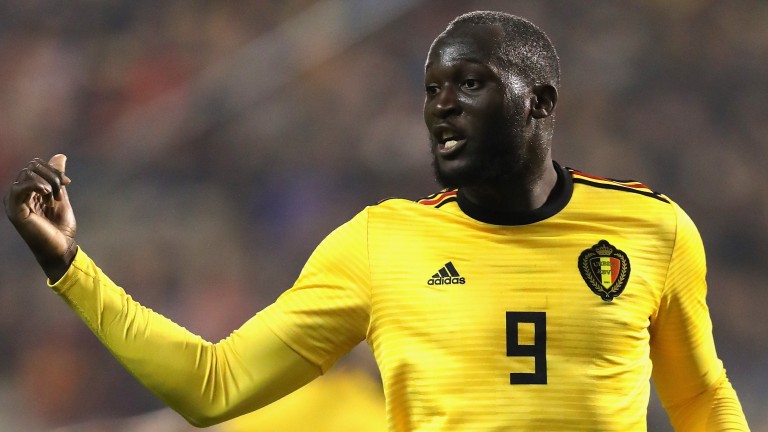 Punters champing at the bit for some international friendly action on Saturday night will have to get an MUTV subscription to access the weekend's most intriguing game which sees Belgium hosting European champions Portugal.

Cristiano Ronaldo should be back in action for the visitors having rested after last week's Champions League final, but there have to be concerns after they surrendered a two-goal lead to draw with Tunisia earlier this week and this looks a much tougher test.

Belgium cantered through qualifying - they won nine and drew one of their ten matches - and the firepower that Roberto Martinez has at his disposal points towards them seeing off the Portuguese challenge.

Belgium were highly fancied to win Euro 2016 before being knocked out of the quarter-finals by Wales, but a 2-0 loss to Spain in September of that year was the last time they were defeated and they look an excellent bet at a shade of odds-on.

Portugal grabbed glory in France but their semi-final win over Wales was the only occasion when they won a match in regulation time.

Despite possessing Ronaldo's ability, they may not be as fortunate this time and Saturday's clash in Brussels could provide a rude awakening for Fernando Santos's side.

World champions Germany are a short price to beat neighbours Austria, who inflicted a blow on host Russia by beating them 1-0 on Wednesday.

Germany are difficult to trust having failed to win six of their last seven friendlies, so there seems little reason to get involved, but it will not be a surprise if both teams score in Iceland's game against non-qualifiers Norway.

Iceland were the surprise package of the Euros and are heading to their first World Cup, but they could be mindful that they conceded three goals against both Mexico and Peru in March friendlies.

Neither of those teams are expected to make a huge impression in the tournament, but strengthening their defence has to be one of their priorities.

Norway's solitary away victory in the qualification campaign was an 8-0 success in San Marino, but Iceland have kept a clean sheet in just three of their last 13 friendlies despite playing some mediocre opposition, so it is worth taking a chance that Heimir Hallgrimsson's team will be tested.