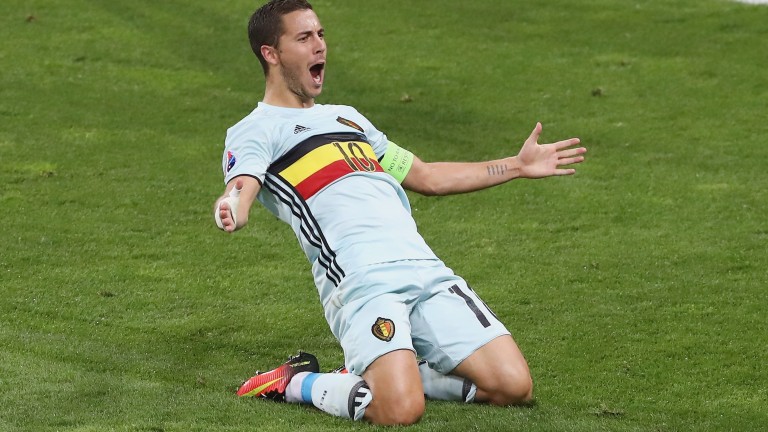 England beat Costa Rica 2-0 at Elland Road on Thursday evening and their Group G rivals Belgium will also put the final touches to their World Cup preparation by taking on Los Ticos in Brussels.

The Red Devils are narrowly favoured over the Three Lions in the group betting and that's reflected in the match betting for this fixture as Gareth Southgate's men were sent off at 4-11 on Thursday while Belgium are 2-9 shots.

Costa Rica unexpectedly starred at the 2014 World Cup, reaching the quarter-finals, but coach Oscar Ramirez is heavily reliant on the old guard and they were made to look pedestrian at times as England recorded a comfortable victory.

Belgium boss Roberto Martinez has an array of attacking talent at his disposal. The Red Devils warmed up for Russia by beating Egypt 3-0 on Wednesday and look a decent bet to head to the finals with an easy victory under their belts.

Senegal and South Korea are also in action,going head to head at the Das.Goldberg-Stadion in Austria. Liverpool's Sadio Mane is among a host of Premier League players included in the squad for the Lions of Teranga.

Brazil were in action on Sunday and the Selecao eased to a 3-0 victory over Austria, who have not qualified for Russia.

They are 9-2 favourites to win the World Cup for the first time since 2002 while Neymar is 12-1 to be top scorer and 8-1 to be awarded the Golden Ball for player of the tournament.