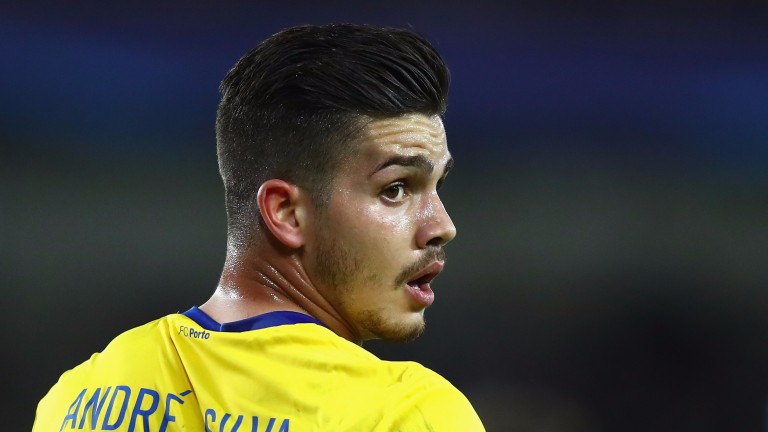 Andre Silva and Porto should end up on the winning side tonight
Getty Images
1 of 1
By Joe Champion 5:07PM, NOV 2 2016

Club Brugge are the worst of a bad bunch in a weak group and it is hard to see them beating Porto at the Estadio Dragao.

The Portuguese giants are fighting Copenhagen for second place and should account for opponents who were beaten 4-0 by the Danish club on their only previous away outing of this campaign.

Brugge also met with defeat in both their home fixtures, including when letting a 2-1 lead slip against Porto at the Jan Breydel Stadium.

If Copenhagen beat Leicester, the Belgians will exit the competition, but there is little to suggest that they can turn things around.

Porto do not possess the quality that they once had but they are more than capable of accounting for a Brugge team who have failed to score a goal away from home since September 23.