2004 champion could struggle to progress 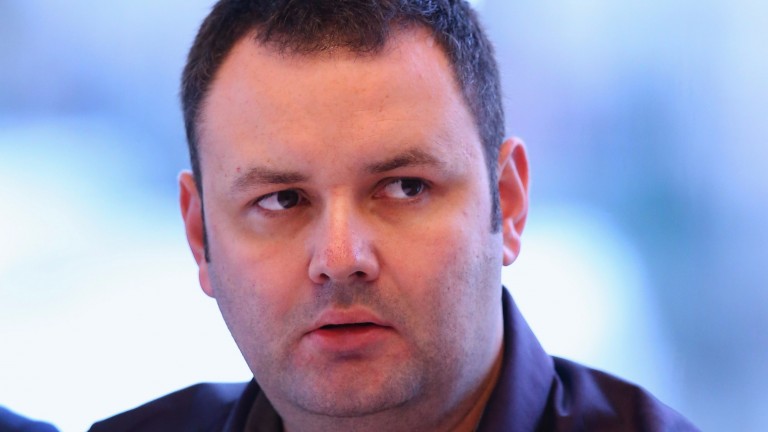 Luca Brecel and Stephen Maguire have both shown promise this season, although it’s probably fair to say Brecel has found his best form of the campaign in the Betway UK Championship.

Both players are potential Crucible champions, and Maguire still holds out hope of adding the professional trophy to his 2000 World Amateur Championship crown.

Brecel is still only 21 and has farther to travel than Maguire, who lifted the UK Championship trophy in 2004.

But while Mags has already served possible notice this season that he is focusing more on his day job he’s no certainty to dis­miss his Belgian rival, who is more than good enough to mop up if the Glaswegian comes up short.

It was hoped to recommend Brecel with a start of 2.5 frames, but 1-2 is a bit short given Maguire’s ability to score heavily when in the mood.

A start of 1.5 frames helps little, so the best option may be to take the bull by the horns and back the outsider to progress.

Paddy Power quote 11-10 that the best-of-11-frames clash features six or more half-centuries and that can be considered, but it may be wiser to simply place faith in Brecel.

David Gilbert deserves a title after performing so well for so long, but the Tamworth potter would still be no certainty to see off Jamie Jones, who can be excellent on his day.

John Higgins’ greater consis­tency could help him home against Mark Allen, but the Northern Ireland cueman is perfectly capable of upsetting the odds.