Defences likely to be on top 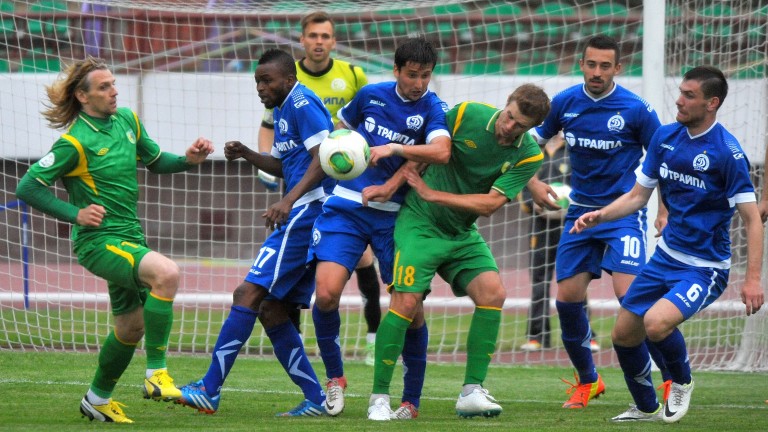 Newly-promoted Belshina were beaten for the third week in a row against Gorodeya last weekend. The visitors have scored just once in the league so far, but opponents Neman Grodno are having attacking problems of their own. The hosts' opening three games have contained just three goals so expect a low-scoring affair.