Beckham is man for the big occasion 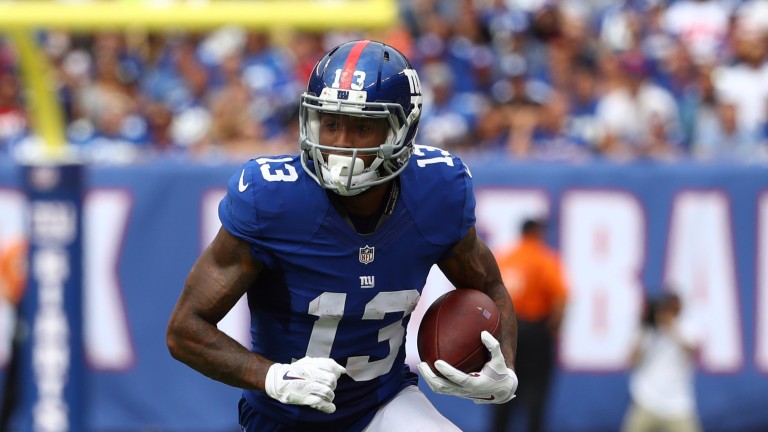 Philadelphia have lost two NFC East divisional clashes in their last three outings and they can ill-afford another slip against the Giants.

With Dallas having lost one of seven games and lining up against winless Cleveland today, the Eagles and the Giants need a win to keep up the pace in a division where all four teams have winning records at the season’s half-way point.

Philadelphia have been a surprise package under rookie quarterback Carson Wentz when it appeared they would have to endure a season of consolidation under new coach Doug Pederson.

But after beginning with three wins, including a 34-3 thumping of highly-fancied Pittsburgh, they have lost three of their last four matches and they could be up against it at MetLife Stadium.

The Giants have scored just 133 points in their seven matches but head into this important clash having beaten Los Angeles and Baltimore in their last two games.

The news that top receiver Odell Beckham has recovered from a hip injury is a massive boost and while Eli Manning has sound alternative targets in Victor Cruz, who has made a fine return form injury, and rookie Sterling Shepard, the charismatic number 13 remains the main man.

Although he has endured a campaign that has had its fair share of frustrations, he tends to have a greater impact in home matches and it is quite surprising to see a player who has claimed 28 touchdowns in 33 starts at odds-against to score one today.