Be smart and back Cambridge to stun former winners 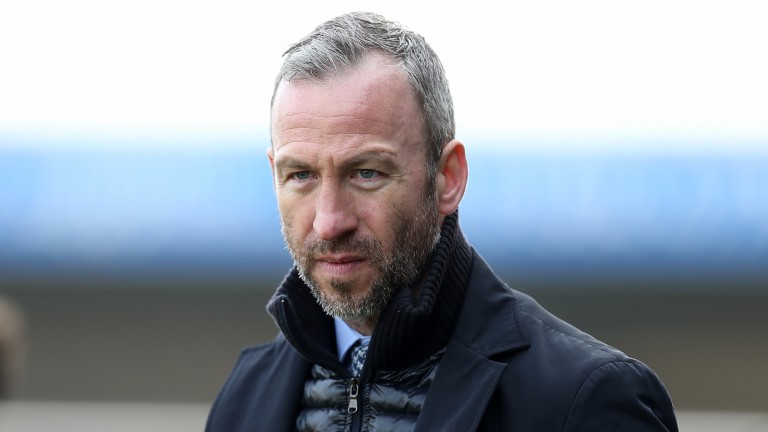 Second round
From midday Sunday

Coventry were FA Cup winners in 1987 but they face a big battle just to make it through to the third round at Cambridge.

The Sky Blues needed two cracks to get past Morecambe in round one and Cambridge, like the Shrimps in Sky Bet League Two, have the potential to make life awkward for Coventry.

Mark Venus's visitors have lost four of their last five matches, while Cambridge, although they are in a lower division, have suffered one defeat in their last five.

That one reverse was a seriously unlucky loss to Wycombe in a game played less than 48 hours after United beat Dover in the first round.

Cambridge have followed that setback with deserved successes over Notts County and Cheltenham and they can at least force a replay.

The biggest cup game of the day sees Bolton face fellow Sky Bet League One promotion hopefuls Sheffield United but there are also plenty of minnows in action with Stourbridge hosting Northampton in arguably the pick of those ties.

Cobblers are going through a tricky league spell so could be vulnerable, although there is a chunky gulf in quality between a third-tier side and one from the Northern Premier.