Real Betis can bounce back 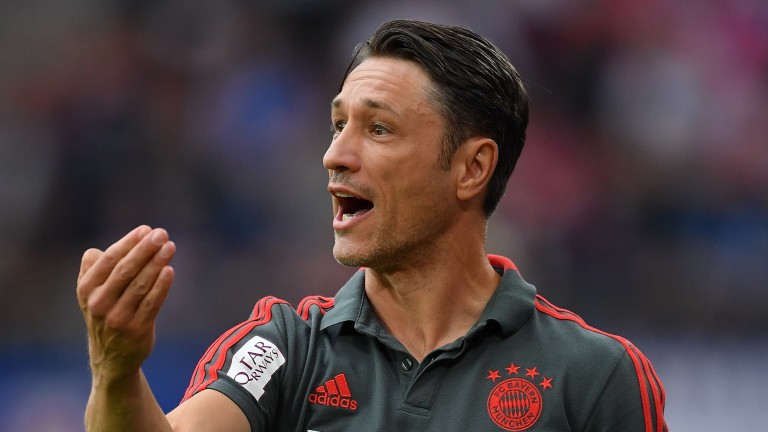 Bayern Munich are angry and when the perennial Bundesliga champions are hurting they are usually at their most dangerous, which could spell more misery for Mainz.

The team have responded with two-goal margins of victory away to Wolfsburg and AEK Athens and they can do likewise at Mainz, who have failed to score in their last five matches.

Bayern deserve to be heavy favourites and have won at Mainz by more than one goal on five of their last six visits. They should do so again despite Arjen Robben's suspension.

The demands of the Europa League can make life tricky for teams looking to balance those midweek fixtures with league appearances but Real Betis can shake off any San Siro fatigue from Thursday's trip to Milan by gaining a positive result at Getafe.

Betis have lost their last two league games 1-0 but they have played fairly well and can make light of their underdogs tag.