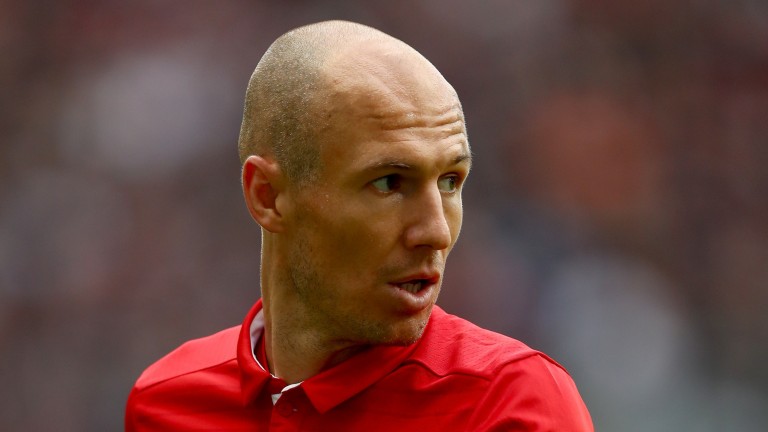 Bayern Munich were below their best in a 1-1 draw at home to Schalke on Saturday but can respond with a comfortable victory over Wolfsburg in the third round of the German Cup.

The Bavarians have won the domestic double nine times since the turn of the Millennium and are likely to be fully switched on for the visit of Wolfsburg, who are only three points above the Bundesliga drop zone.