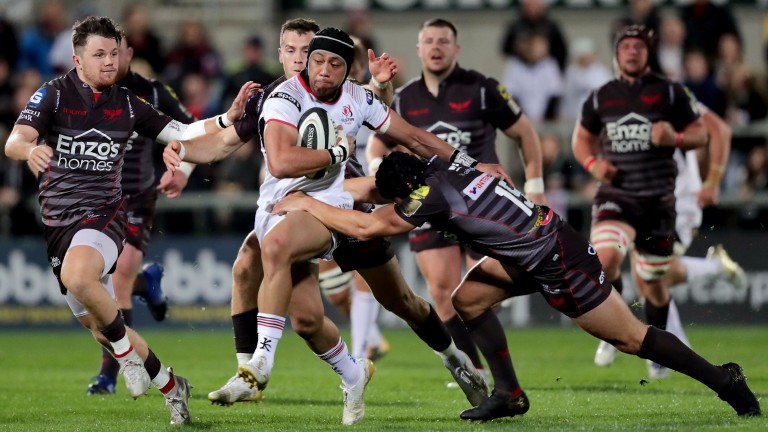 Just five days after their injury-ravaged squad were well beaten at Saracens, Wasps have to pick themselves up and go again in Belfast.

And although they welcome back some key names for this European Champions Cup opener, they face a tough, physical test and look set to come off second-best.

Fly-half Danny Cipriani looks set to be out for the rest of the year but Jimmy Gopperth is fit to return at number ten after full-back Rob Miller had to step up to the role at Sarries.

Ulster are without captain Rory Best but still look a solid unit up front led by Lions lock Iain Henderson, and their backline is full of threats spearheaded by Charles Piutau at full-back.

The hosts have shown they can cut loose at home, having racked up 17 tries in four home outings in the Pro14, but we are likely to see more of a close-quarters battle.

Ulster will be only too aware of the threats Wasps pose in open play, with top scorer Christian Wade also restored to the line-up, but they will be confident they can get the upper hand up front and control the play.

Fly-half Christian Lealiifano is starting to look assured in the role and he will have a key part to play on controlling territory.

Teams visiting Belfast in European competition have become used to dealing with tricky conditions and rain is forecast through the day through the skies should be clear come kick-off.

The pitch could still be greasy underfoot and that again plays into the hands of the hosts. The best bet looks to be backing a narrow Ulster win.

Recommendation
Ulster to win by one to 12 points
1pt 13-8 Coral, Ladbrokes, Sky Bet