Tigers can keep close tabs on Bath at the Rec 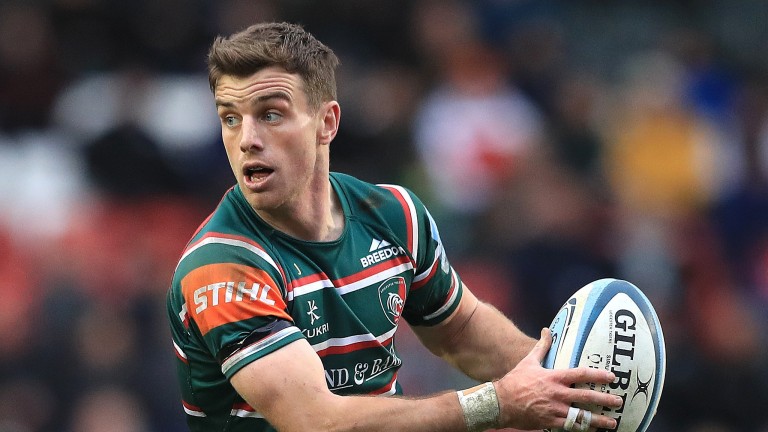 These fierce title rivals of the 1990s are battling in the bottom half of the Premiership table these days but both have picked up form in the last two months.

Hosts Bath have won five of their last seven domestic matches while the Tigers have won five of eight since the start of February, and both teams are through to the semi-finals of the European Challenge Cup.

Leicester have won only once on the road this season, but their last three defeats came at Exeter, Bristol and Harlequins, all of whom were in the top four going into this round of matches.

This looks an opportunity for the Tigers to press on with their upturn in form and they have named a strong pack with an all-international front row, while Ben Youngs makes just his second Premiership start of the season alongside George Ford in the halves.

Bath have flanker Sam Underhill and fly-half Josh Matavesi back, but they may find themselves under pressure from the visiting pack and this could turn into a tight, hard-fought contest.