Barguil may look to lock up top spot in climbers charts

Pantano could be a value outsider 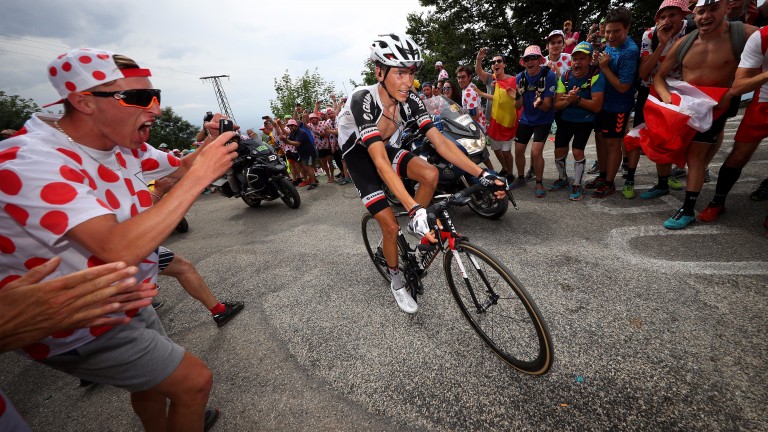 Marcel Kittel once again proved he has no equal in the sprinting stakes when taking his fifth stage of this year's Tour, and in doing so extended his lead for the green-jersey competition to 133 points. Only illness or misfortune can rob the German of the prize come the Paris finale.

Following a couple of days of watchful riding the General Classification contenders return to battle with stage 12 from Pau to the ski resort at Peyragudes. ITV viewers will be familiar with the stage's destination as it appears in the opening scene of the much-repeated low-ranking James Bond film Tomorrow Never Dies.

James Bond he isn't but Chris Froome has looked neither shaken nor stirred by his rivals in this Tour and his record in the Pyrenees is most impressive. He has won the last two Tour stages to start from Pau and it is likely he has had this stage marked down as one to win.

However, the stage profile is set up for a breakaway winner.

As explained by colleague Nick Pulford in an earlier preview, the parcour of this stage is ideal for Warren Barguil to extend his lead in the King Of The Mountains competition, and if he bags most of the climbs he could almost ensure victory in that competition on this stage. Given Barguil is more than ten minutes adrift of Froome he will be allowed some rope should he get in the break and so ranks as a major contender for the stage.

Narrowly beaten into second on Sunday after a typically attacking ride Barguil has proved he can back up performances having taken two mountain stages four days apart during the 2013 Vuelta a Espana.

Another who would normally appeal on such a stage is Pierre Rolland, who has been keeping his cards close to his chest. A previous Tour stage winner, he most recently won a Pyrenean stage of the Route De Sud last month. However with his team leader Rigoberto Uran lying fourth overall it is possible that Rolland will be forced to act as a support until the Alps.

On such a stage as this it is often best to look to a rider from a team with no overall aspirations and following the failings of Alberto Contador on Sunday, Jarlinson Pantano from Trek-Segafredo may be that man. 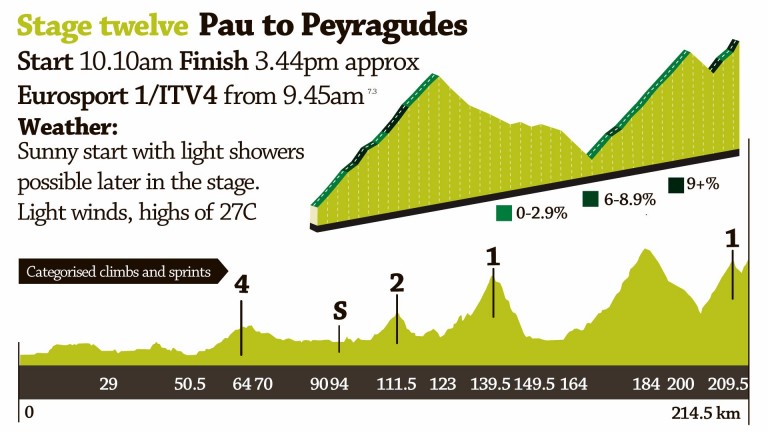