Fenerbahce can push for overdue win on the road 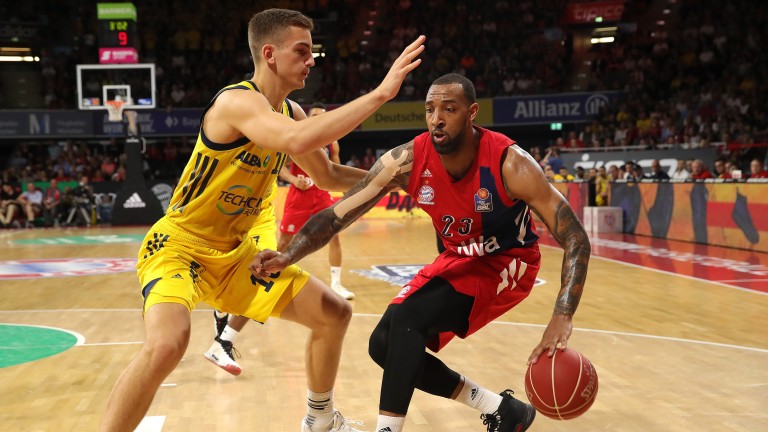 Fenerbahce’s road troubles are costing them dear in the early stages of the 2019-20 EuroLeague season and suggests only defeat in Barcelona.

The Turks will arrive in the Palau Blaugrana with a 2-6 record having gone 0-5 on their travels.

Regular-season table-toppers last term when they went on to finish fourth, it’s a fall from grace for Zeljko Obradovic’s men but they know they boast the tools to hurt Barcelona, who have lost two of their last three.

Barca, 6-2 overall, are a short price to dot up in front of their own fans yet Fener to cover a 6.5-point spread looks a far better play.

First up, this is a match-up the Turkish side like. They’ve beaten Barcelona on each of their last seven meetings, mostly close, occasionally coming down to the last shot, but the fact is it’s a winning record.

Their problem this season has been rebounding – they are a league-low 28.9 rebounds per game which is extraordinary given they possess big men of the calibre of reigning MVP Jan Vesely and ex-Cavs forward Derrick Williams.

They don’t need to up their rebounding by much to get competitive and that’s where their big men are essential. Barca are superb at defending the perimeter so Fener will want to get to the boards and they have the physical power to do that.