Lewis odds-on to be world champion 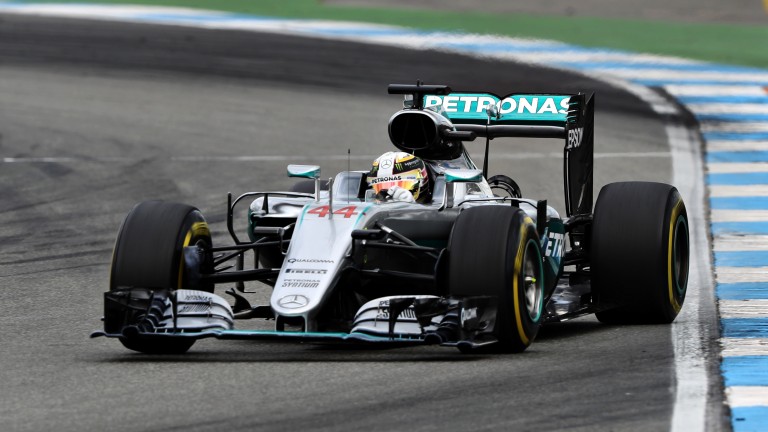 Lewis Hamilton was cut from evens to 19-20 to claim his fourth world drivers championship after earning a much-needed win in the Spanish Grand Prix.

The victory, born of mind games, strategy and a decisive overtaking move on Sebastian Vettel, saw Hamilton close to within six points of the Ferrari driver at the head of the standings.

Hamilton started from pole position but was outdragged on the run to the first corner by title-chase leader Vettel.

Meanwhile, the pair’s teammates Valtteri Bottas and Kimi Raikkonen were involved in a barging match at the first corner. Raikkonen’s Ferrari was pitched into the Red Bull of last year’s winner Max Verstappen, putting both drivers out of the race.

Vettel had been a 2-5 chance in-race for victory, and Mercedes’s attempts to wrong-foot Ferrari into a compromised pitstop strategy appeared to have failed when Vettel just held on to the lead after his final tyre change.

However, Hamilton, who was never bigger than 6-4 for the win, charged past on the home straight a few laps later and ran out a comfortable winner. Daniel Ricciardo finished third for Red Bull.

The Barcelona race seemed to indicate that Mercedes have taken a step forward with their engine, but that won’t be so decisive at the next race, the Monaco Grand Prix on Sunday week.

Handling is far more important than power on the twisty street circuit.