Barca should keep it tight on Alaves trip 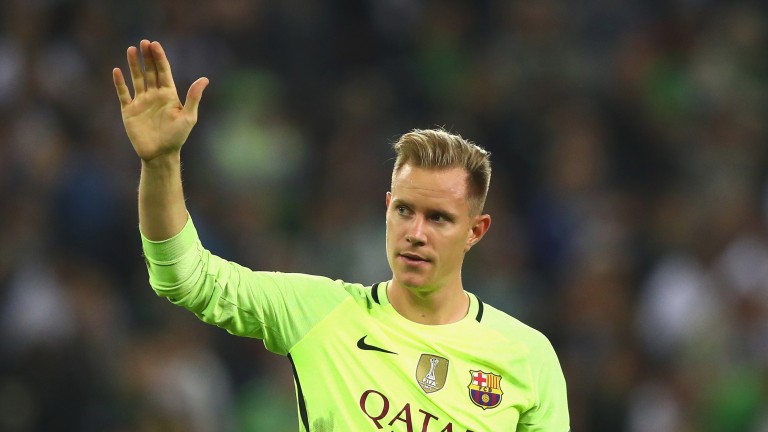 Alaves and Barcelona booked their places in May’s Copa del Rey final in midweek and the Catalans can lay down their marker in the dress-rehearsal by running out convincing victors in the Basque country.

The hosts have had an excellent couple of years. The Glorious One reinstated their top-flight status after a decade’s absence and Wednesday’s 1-0 win against Celta Vigo ensured their place in the Copa del Rey final for the first time in their history.

Mauricio Pellegrino’s men have proved extremely tough to beat in recent months and they have lost just one of their last 17 matches.

Alaves stunned the visitors earlier in the season with a 2-1 triumph at Camp Nou but repeating that feat this afternoon poses a completely different test.

The Spanish giants have narrowed the gap on leaders Real Madrid to just a point and arrive in Vitoria-Gasteiz with a 14-game La Liga unbeaten run to protect.

Luis Enrique’s talented mob boast the best away form in the division – having picked up 24 points from their 11 games – and one goal may be enough to pinch all three points.

The hosts have scored just nine times on home soil this term and they tend to sit deep, inviting pressure from the opposition.

Barca have the quality to find a breakthrough and they can finish the job by keeping a clean sheet.