Barca should come through in the end 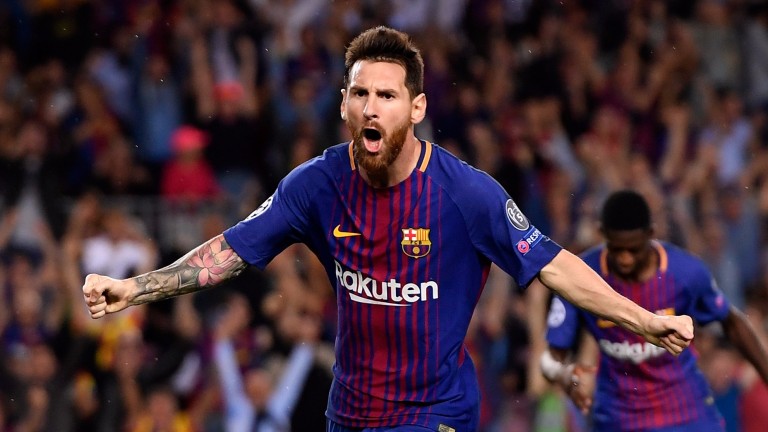 Athletic Bilbao beat Sevilla in their last home game but that was a rare bright spot in an inconsistent start to the campaign.

Leaders Barcelona haven't been flying out of the traps in La Liga matches - their eight first-half goals in nine games include two own goals and a penalty - but they should still make it 28 points from a possible 30 this season.

Key stat
Barcelona have scored 18 of their 26 league goals in the second half.