Bank on Besiktas for capital gains 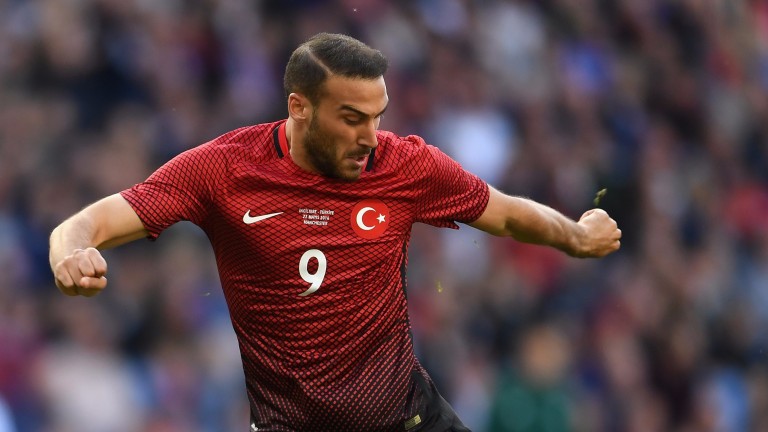 The established order of the Turkish top flight has been shaken up this season with unheralded Buyuksehir setting the pace, but reigning champions Besiktas are also in contention and can go second with a victory over Osmanlispor in Ankara.

Besiktas are having a strong season and lost just two of their 27 matches in all competitions. They are in contention for three trophies (the Turkish league, the Turkish cup and the Europa League).

However, winning the league is the Istanbul outfit’s top priority and head coach Senol Gunes will be looking for his players to hit the ground running after the 20-day winter break.

Osmanlispor also have European football to look forward to after finishing top of their Europa League group, one point above La Liga highfliers Villarreal.

But their domestic performances haven’t quite matched their exploits in the Europa League and they are nine points behind Besiktas.

The challenge for Osmanlispor is to try to match last season’s fifth place – their highest ever top-flight finish – but they face a tough period without influential midfielder and top scorer Papa Ndiaye, who is at the Africa Cup of Nations with Senegal.

Besiktas are weaker than usual with Porto loanee Vincent Aboubakar joining up with the Cameroon squad but they have greater strength in depth.

Turkish international striker Cenk Tosun is their leading light in attack with ten goals in 16 league games, and he can help them bank maximum points in the capital.