Bank on Albion to bag all three points 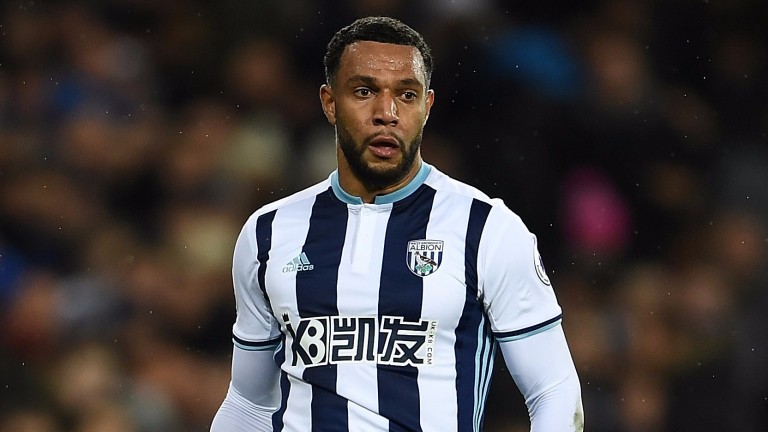 Swansea have not defended well enough on their travels and their soft centre could cost them at the Hawthorns.

West Brom parked the bus at Stamford Bridge on Sunday and looked like holding on for a draw until the late intervention of Diego Costa.

The Baggies have been more forceful in home matches and the pace and power of Salomon Rondon and Matt Phillips can expose the Swans’ shaky back-line.

Swansea Ki Sung-Yeung and Federico Fernandez (both toe) are ruled out but no fresh injuries are reported.