Non-League Banbury United should at least trouble the scorers 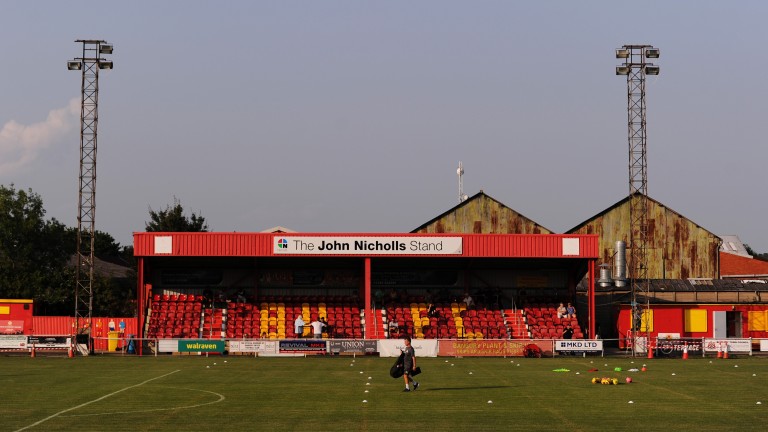 Barrow and both teams to score
1pt 6-4 Betfred, Hills

Banbury United have lost on all five occasions they've reached the FA Cup first round and they look unlikely to set a new benchmark when they welcome League Two Barrow to the Banbury Plant Hire Community Stadium.

Andy Whing's side have taken 29 points from 11 games in the Southern Premier League Central but face a big step up in class against the Bluebirds, who are 15th in fourth tier.

Barrow had a taste of being the underdogs in the EFL Cup second round, losing 6-0 at home to Aston Villa, and they will expect to make their class count against a club three levels below them on the pyramid.

Mark Cooper's side are worthy favourites but there could be some value in backing the away win and both teams to score.

Barrow's attractive playing style can leave them open at times and they may struggle to shut out a Banbury side who have racked up 28 goals in the league this term.