Baltimore may not repeat Week-One fireworks

Divisional clash could develop into a grind 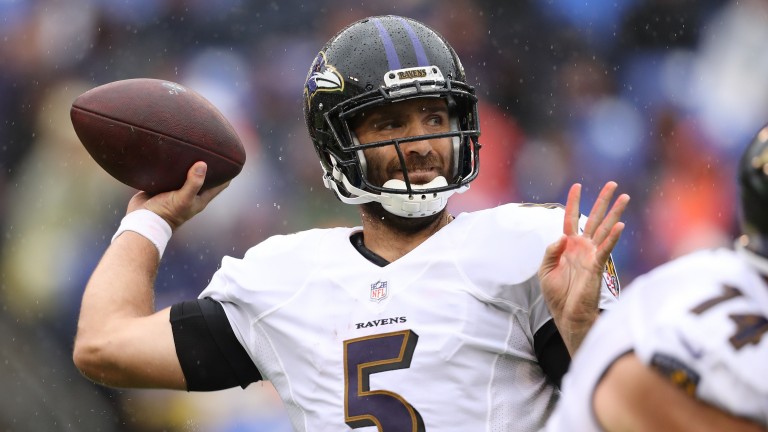 Baltimore's season could have hardly got off to a better start on Sunday, but punters will get a sharper picture of where the Ravens are heading this term after they have travelled to Cincinnati.

John Harbaugh's team posted a crushing 47-3 home win over Buffalo in their opener and it is fair to say that everything went according to plan.

Quarterback Joe Flacco was afforded some extra rest on what is a short week of preparation when he was able to be withdrawn from the action early in the third quarter. That gave Ravens fans a chance to take a good look at former Heisman Trophy winner Lamar Jackson, their first-round pick in this year's draft. 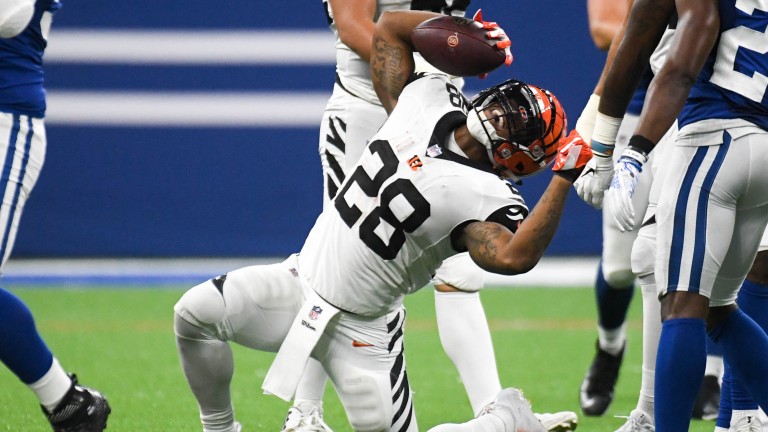 The Ravens' spirits should have also been lifted by the way arch-rivals and AFC North favourites Pittsburgh laboured to a tie with Cleveland, who were unable to win a game last season.

But if the Ravens think the division is up for grabs, then the Bengals will be drawing similar conclusions after their 34-23 win at Indianapolis.

Again, optimism has to be tempered as the quality of opposition has to be considered, but it does at least indicate that their offensive problems of last season may be behind them - they suffered a 20-0 reverse at home to this week's opponents in their 2017 opener.

You have to go back to the 2015 campaign for the last time Marvin Lewis's outfit scored as many points in one game, but they will have their work cut out ploughing through a defence as strong as the Ravens'.

Joe Mixon put in an encouraging performance at running back with a total of 149 yards and a touchdown, but he may not be afforded as many opportunities this time.

After their fireworks in Week One, it could be time for both teams to calm down and, as is typical of many divisional games in the AFC North, it could turn into a bit of a grind.

A total-points line of 44.5 could prove to be on the high side.

Team news
Baltimore
Defensive tackle Willie Henry is out with an abdominal injury while tight end Hayden Hurst will also be missing with a foot problem.

Cincinnati
Linebacker Preston Brown is rated questionable with an ankle injury, as is defensive end Carlos Dunlap, who has a calf problem.

Key stat
Cincinnati have covered the handicap in eight of their last nine games as underdogs at home.