Challenging unbeaten Steelers will be a tough task for depleted Ravens 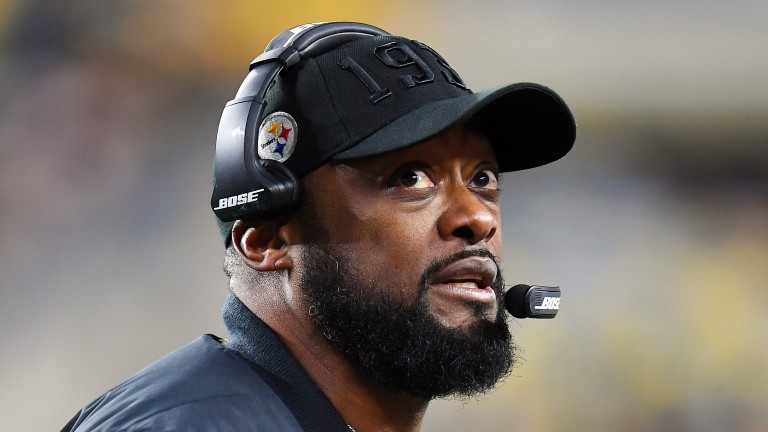 Free NFL picks, best bets and analysis for Baltimore Ravens at Pittsburgh Steelers in Week 12 of the 2020 NFL season.

A game that should have been a showpiece showdown in the AFC North is set to be a less satisfying spectacle if Baltimore finally get to play unbeaten Pittsburgh on Wednesday.

The game was postponed from its original Thursday slot to Sunday and then again to Tuesday, and (hopefully finally) to Wednesday due to a Covid-19 outbreak in the Ravens camp that has seen 22 players ruled out for the game, headed by star quarterback Lamar Jackson.

Seven offensive starters are set to be missing for their meeting against the Steelers, who have won all ten of their games this term.

Mike Tomlin's Steelers have covered in seven of their last eight outings and it's no surprise the handicap line has shot up to double-figures with some firms, even though the underdogs have copped in nine of the last ten meetings.

While these clashes have had a tendency to be titanic defensive affairs, this one could buck that trend and see the low points line beaten.