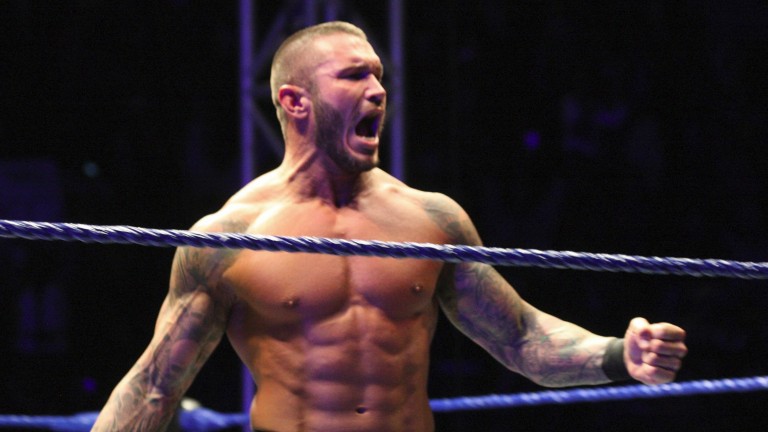 The annual 30-man Royal Rumble is one of the highlights of the year in the WWE and it can be a popular market for punting wrestling fanatics.

It’s a last-man-standing match-up where superstars are eliminated if they’re tossed out of the ring over the top rope with the winner getting a title match at WrestleMania, the Super Bowl of wrestling.

After some underwhelming performances in recent years, the WWE are under pressure to deliver their devoted fans a popular result and nothing would thrill them more than a possible return from injury of one of the most exciting superstars.

It usually pays to anticipate the unexpected in the WWE and if that is to be the case again, Finn Balor is the one that fits that bill.

Out with a shoulder injury he picked up when beating Seth Rollins at Summerslam for the inaugural Universal Champion­ship, rumours have circulated on social media that the Demon King, as he is known, has been declared fit to take part in his first Royal Rumble.

The WWE clearly have huge plans for Balor after he won the Universal Championship during his first month as a RAW superstar and given the WWE use the Rumble to propel their favourite wrestlers to stardom, this looks the perfect opportunity to get Balor back to the top, where they clearly want him to be.

If Randy Orton, the favourite to win the Rumble, is to win he will have to betray his trusted ally Bray Wyatt. That could set up a mouthwatering match for WrestleMania, meaning the Viper would come short of winning a second Royal Rumble, paving the way for a Balor victory.