Romiania are live outsiders for glory 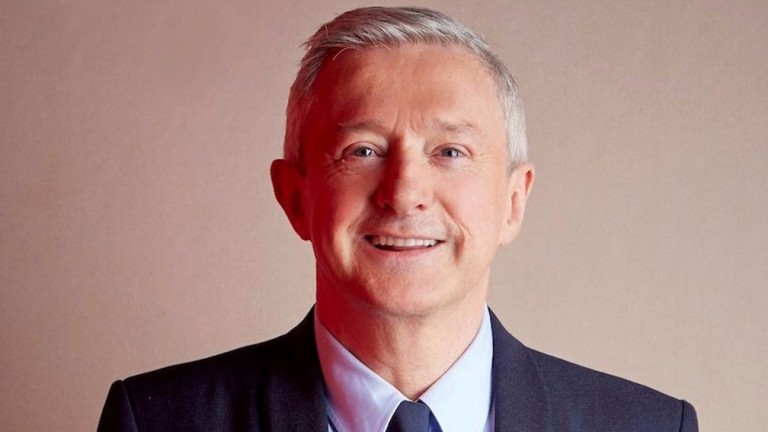 If semi-final one was Champions League in terms of quality, semi-final two is Europa League qualifiers.

There is every chance that the winning song from this semi-final won’t even manage a top-four finish in Saturday’s grand final, such is the disparity in standards.

Even with the weak competition, Ireland look likely to struggle to contend for the top-ten finish they need to squeeze through.

The act was hand-picked by Louis Walsh and given the undemocratic process, Ireland have got the song they deserve.

Brendan Murray’s Dying To Try is derivative Westlife rubbish that would have sounded dated ten years ago. Ireland are staring non-qualification in the face for the fourth year running.

There are not many contenders for victory tonight and the stand-out entry is Bulgaria’s Kristian Krostov. The radio-friendly tune, terrific vocal performance and excellent staging make the song an automatic contender. The fact that Bulgaria is the only decent act in the preferable second half of the draw makes it the bet.

It could be that Romania prove the only challengers to Bulgaria for the honours tonight.

The act is polished and entertaining, but the big question is whether jurors will vote for a performance containing the unlikely marriage of rap and yodelling.

Incredibly this combination works remarkably well thanks to the confident performing duet who have magnificent stage chemistry.

The smart play could be to back Romania each-way for overall victory at 40-1, as if it is to go close in a semi-final that price will be long gone tomorrow morning.