Baggies should be bouncing in Hull 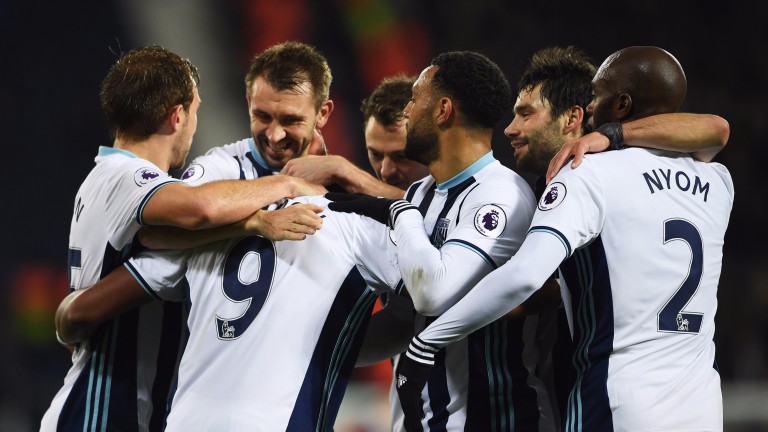 West Brom are up to ninth after thumping Burnley 4-0 on Monday and their rise may continue with victory over Hull. A win of two goals of more would send Albion into the top six but Baggies boss Tony Pulis will just want to ensure a third straight West Brom league victory for the first time since November 2012. Hull were dreadful in a 3-0 loss at Sunderland last weekend and seem destined for the drop.