Backing Stoke Academy could be a smart move 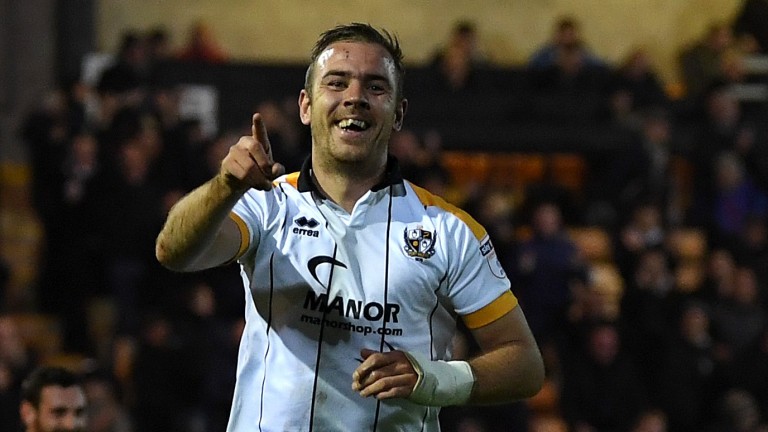 Sixteen years have passed since the last fully-fledged Potteries derby, so it's no wonder Port Vale and Stoke cannot wait for Tuesday night’s EFL Trophy showdown in Burslem.

It’s Stoke Under-21s rather than Gary Rowett’s first team making the short trip to Vale Park, but the fact that the visitors have sold out their 4,000 ticket allocation shows what this fixture means in the city.

Kevin Russell has been sending out strong academy sides in the competition with first-teamers of the calibre of Harry Souttar, Sam Clucas, Josh Tymon and Tyrese Campbell involved in their last group game, a shootout success at Carlisle.

Given they are unbeaten in three games in the competition - all away and including a 0-0 draw at Sunderland – they should have too much for Vale, who are without a win in their last three home games.

Joe Dunne has paid the price for Cambridge’s dire season to date and there’s no reason to think caretaker Mark Bonner can get a better tune out of United against Northampton.

Both teams have had a week off courtesy of first-round exits in the FA Cup, time which the Cambridge board used to axe their manager.

The Cobblers have lost only two of their last nine in the league, but they were tricky trips to Milton Keynes and Newport.