Back Porte to claim third win in Race to the Sun

Wednesday's time trial could be key 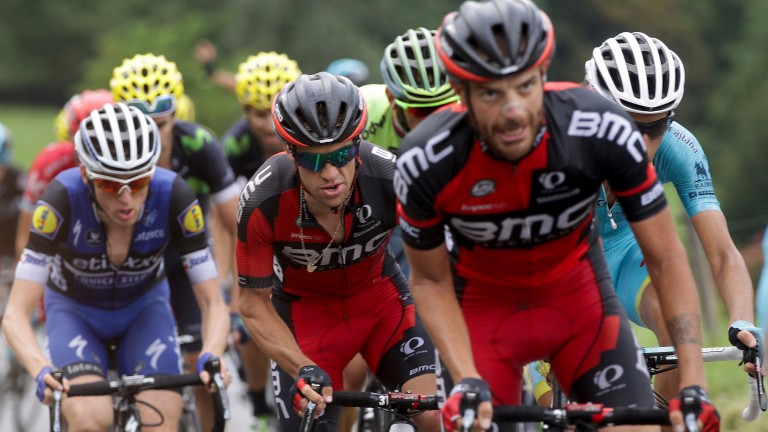 Richie Porte of BMC Racing in action during the Tour de France
Chris Graythen
1 of 1
By Matthew Ireland 8:05PM, MAR 4 2017

Paris-Nice offers the main contenders their first meaningful chance to flex their muscles before May’s Giro d’Italia and the Tour de France in July.

As with the Tour itself, Team Sky have dominated recent editions of the Race to the Sun with four wins in five years.

Two of those victories came courtesy of Australian climber Richie Porte in 2013 and 2015 and he looks the man to focus on again in the absence of some big names.

GC heavyweights Chris Froome, Geraint Thomas and Nairo Quintana are all missing from the line-up with either the Giro or the Tour in mind, leaving Alberto Contador the only big-name challenger to Porte’s hat-trick bid.

The BMC leader began his season with overall victory at the Tour Down Under, taking two climbing-orientated stages in the process, and is ideally suited to the Paris-Nice test.

After a relatively flat first three days, Porte will look to utilise his time-trial expertise on stage four before preserving his lead in the mountains towards the end of next week.