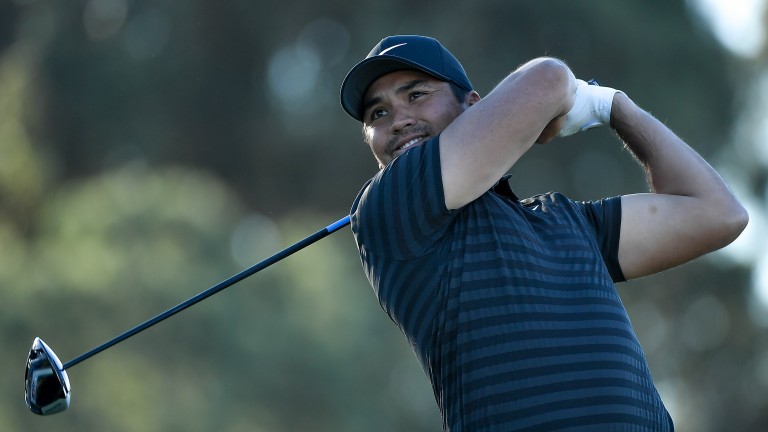 Jason Day finished off the Wells Fargo Championship in style on Sunday, securing his second victory of the season, and the 2016 Sawgrass winner is approaching this year's edition with increasing levels of confidence.

Day has shown he is capable of retaining top form for a fortnight – he won the Arnold Palmer Invitational and the WGC-Match Play in consecutive weeks in 2016 – and the buzzing Aussie can be fancied to outscore Dustin Johnson over the next four days. Betway are offering 5-6.

Day is superb with his two-iron off the tee, a fantastic weapon with which to approach Sawgrass, while Johnson has a terrible record on this course for a player of his stature. Johnson's grip on the number-one spot in the world rankings has never been looser during his reign at the summit and he seems set to surrender his status at an unsuitable venue.

The two other match-bet options which appeal are Justin Rose to beat Jon Rahm and Matt Kuchar to see off Tony Finau. Rose does not have a tremendous Sawgrass record, but he made his Players debut in 2003 and has competed in the event 14 times. That experience makes the Englishman a value outsider against Rahm, who finished 72nd on his Sawgrass debut last year.

Rose was fourth in the 2014 Players and possesses all the tools to handle the track. Given his wonderfully consistent form over the last eight months, he should be favourite over Rahm, a youngster who probably lacks the discipline and patience required for the Sawgrass examination at this stage of his career.

Florida-born Kuchar won his maiden US Tour title in the state – the 2002 Honda Classic – and became Players champion in 2012. This precise, course-proven, consistent operator should know too much for Finau, who missed the cut by five shots on his Sawgrass debut in 2016, then again failed to qualify for the weekend last year.

Much of the first-round spotlight will fall on the glamour threeballs – Rory McIlroy, Justin Thomas and Jordan Spieth are out at 1.27pm UK and Ireland time, while Rickie Fowler, Tiger Woods and Phil Mickelson get started at 6.52pm. The value, though, lies in much more low-key gatherings.

Kyle Stanley is hitting his ball supremely well and can follow up last week's 13th-placed finish at Quail Hollow with something similar at Sawgrass, where he tied for fourth last year. Stanley should prove too solid for DA Points and Jimmy Walker in the 6.08pm contest, while Chez Reavie (2pm) and Keegan Bradley (2.11pm) are also worth following.

The accuracy of Reavie should be decisive against erratic partners Harris English and Sung Kang, while Bradley can marry long-game solidity with Sawgrass experience to leave debutant duo Trey Mullinax and Beau Hossler in his wake.