Back Besiktas to make class tell 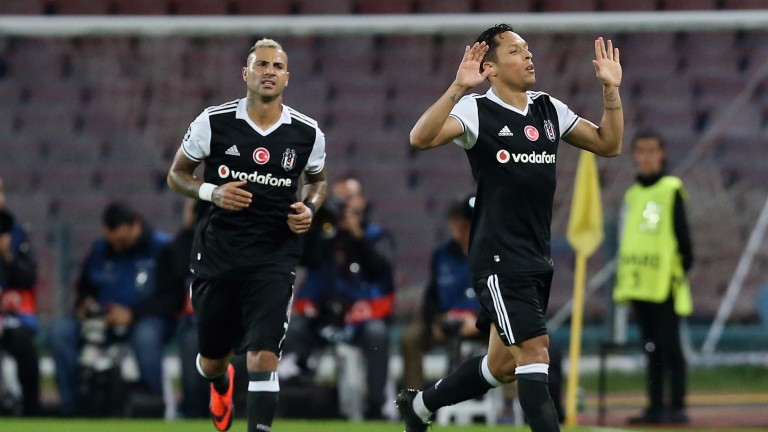 Besiktas are looking good in defence of their Turkish title and they should make their class tell at Alanyaspor.

The champions have lost just once this season and nailed a crucial victory last time out with a 2-0 success away to Osmanlispor that highlighted they can complete the job without Vincent Aboubacar.

The Cameroon international is away at the Africa Cup of Nations but Anderson Talisca marked his return from injury with a thunderbolt strike that made it five goals in seven league appearances for the on-loan Benfica man.

Cenk Tosun also notched last week, taking his tally to 11 in 17 Super Lig outings, and that excellent firepower should be too much for the league's poorest defence.

Alanyaspor, playoff winners last term, have understandably found life tough in the top flight and their season-long battle against relegation is set to be a close-run thing.

They have already conceded 34 goals and usually get battered by the big boys, although they grabbed a surprise 1-1 draw away to Fenerbahce.

Alanyaspor were hammered 5-0 at home by leaders Istanbul Buyuksehir and lost 5-1 at Galatasaray. They were also stuffed 4-1 in the reverse fixture when Cenk scored twice.

With that in mind, it may pay to swerve the short match prices and head to the handicap where Besiktas are capable of overcoming the one-goal Asian line.