Back Benjamin Hebert to go for the knockout

Belgian star Nicolas Colsaerts who is 5-1 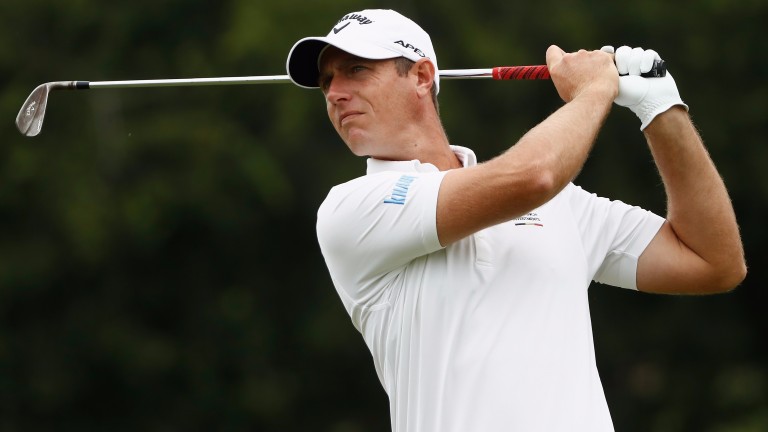 Eight players remain in the bid to be crowned the inaugural Belgian Knockout champion and bookmakers go 9-2 the field in a competitive heat.

Home hopes are pinned on former Europe Ryder Cup star Nicolas Colsaerts who is 5-1 to win the tournament and just 4-9 to win his quarter-final with outsider of the field, James Heath.

The big-hitting Belgian should have enough to see off the world number 693 but a semi-final against either Benjamin Hebert or Mike Lorenzo-Vera will be much tougher.

Lorenzo-Vera is the favourite to win that pair's all-French quarter-final but it could pay to side with outsider Hebert to progress from it and to win the title.

Hebert was three shots better off than his compatriot over the two rounds of strokeplay that whittled down the original field and has seen off talented trio James Morrison, Thomas Linard and Stephen Gallacher in the matchplay element of the tournament.