Back Bayern to land routine win on Bundesliga return 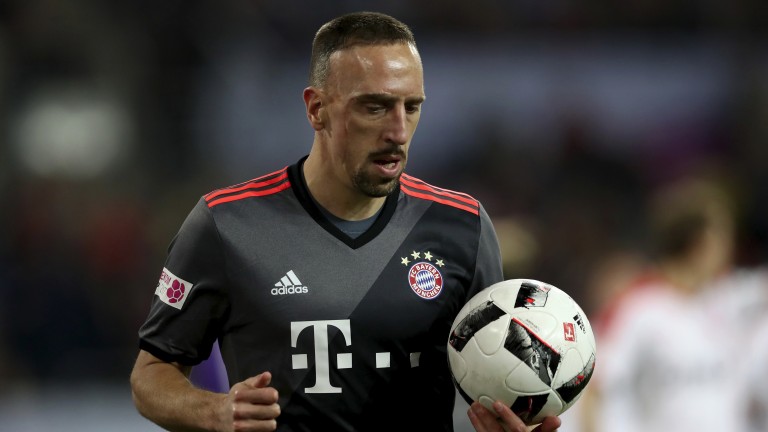 Bayern Munich head to Freiburg in the first match after the Bundesliga winter break
Lars Baron
1 of 1
By James Milton 8:07PM, JAN 19 2017

Bayern Munich went into the winter break on a high after a 3-0 win over high-flying Leipzig and they should start pulling away from the rest of the Bundesliga field, beginning with a win at Freiburg.

The hosts had a solid first half of the season but have lost five of their six matches against teams above them in the table and that gulf in class could be apparent against the champions.