Back Bailey to bash Brisbane bowlers

Hurricanes hitman can cause problems for favourites 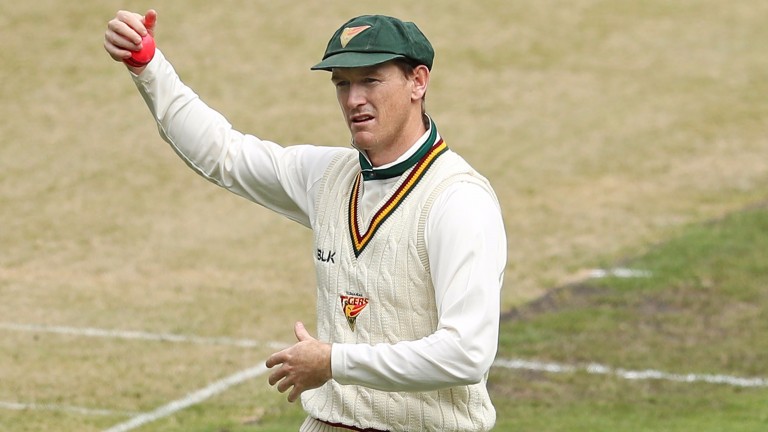 Brisbane Heat pulled off a classic Twenty20 heist to beat Sydney Thunder on Wednesday and they are 8-11 to complete a hat-trick of victories when they host Hobart Hurricanes.

The Heat looked down and out against the Thunder, slipping to 63-6 in pursuit of 158, but a stunning innings of 85 not out from Chris Lynn saw them home to a three-wicket win.

Lynn and his teammates, including former New Zealand star Brendon McCullum, may be looking forward to an encounter with the Hurricanes, whose bowlers were punished by the Melbourne Stars last time out.

Rob Quiney (75), Luke Wright (48) and Glenn Maxwell (58) helped the Stars chase down a target of 189 with ridiculous ease, clinching a seven-wicket victory with 14 balls to spare.

At the innings break, though, the Hurricanes were favourites thanks to 91 from Tim Paine – their captain, wicketkeeper and opening batsman – and an unbeaten 74 from Australia’s George Bailey.

Bailey’s runs came from only 46 balls and he hit four sixes – one each off the Stars’ James Faulkner, Ben Hilfenhaus, Michael Beer and Adam Zampa, all of whom have played international cricket for Australia.

He reached 50 in three of his six Big Bash innings last season and represents good value at 9-2 to top-score for the Hurricanes.

His position in the middle-order is factored into those odds but the Heat reduced the Thunder to 13-2 in the fourth over of Wednesday's game and Eoin Morgan top-scored from number four.

The Heat are 9-2 for the title after their thrilling win in Sydney, behind Melbourne’s Stars (7-2) and Renegades (4-1).