Babar can be king with bat again for hosts Pakistan 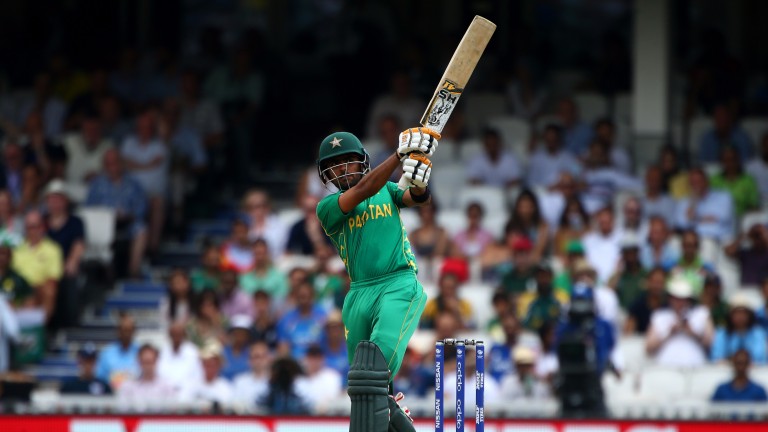 Babar Azam goes on the attack for Pakistan in the Champions Trophy final in June
Getty Images
1 of 1
By Max Oram 8:16PM, SEP 14 2017

The World XI are evens to win the Independence Cup in Lahore on Friday after levelling their T20 series with Pakistan at 1-1 at the Gaddafi Stadium on Wednesday.

Faf du Plessis’s select outfit bounced back from a 20-run defeat in the first international game played in Pakistan for more than two years with a seven-wicket, last-over success and bookmakers are clearly not expecting them to fold meekly in the finale.

Pakistan number three Babar Azam has blasted out of the blocks in both games with 86 and 45 and should be backed to top-score for the hosts again.