Japanese sensation can go one better than Sochi 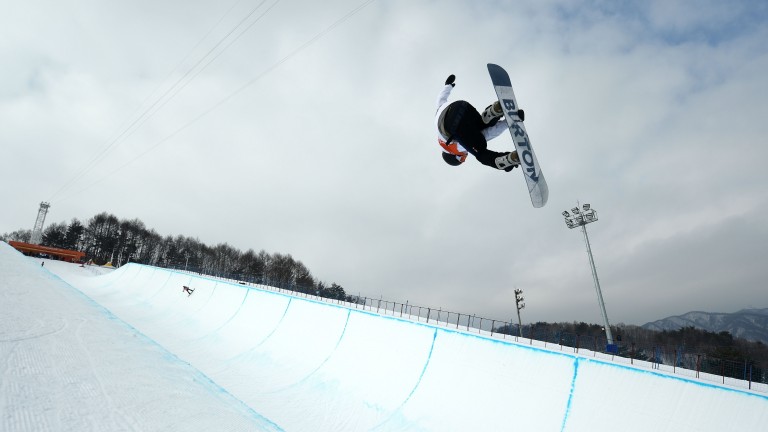 The severe winds which caused the postponement of the men’s downhill early on Sunday morning also forced the abandonment of the training runs for the downhill section of the men’s combined.

That means the contenders will go straight into action in the early hours of Tuesday, with the downhill leg of the combined due to start at 2.30am and the slalom at 6am.

Alexis Pinturault is 5-2 favourite for the event. The Frenchman has won 21 times on the World Cup circuit, most recently in the combined event in Bormio, Italy, in December.

His compatriot Victor Muffat-Jeandet, a 13-1 shot, is the most recent combined winner, claiming victory in Wengen last month, although Pinturault skipped that event to focus on the slalom.

Marcel Hirscher, who competes primarily in slalom and giant slalom and won slalom silver in Sochi four years ago, is second-favourite while Italian all-rounder Peter Fill, who tops the combined standings in the World Cup, is next in the betting.

Also starting early on Tuesday is the men’s snowboarding halfpipe, for which legendary Californian Shaun White is favourite.
White, winner of countless X Games titles, took gold in 2006 and 2010 but had to settle for fourth four years ago and suffered a serious accident in training for these games which left him needing 62 stitches in his face.

He is worth taking on with Japan’s Ayumu Hirano, reigning X Games champion from the Aspen tournament last month, who won silver at the Sochi Games as a 15-year-old.