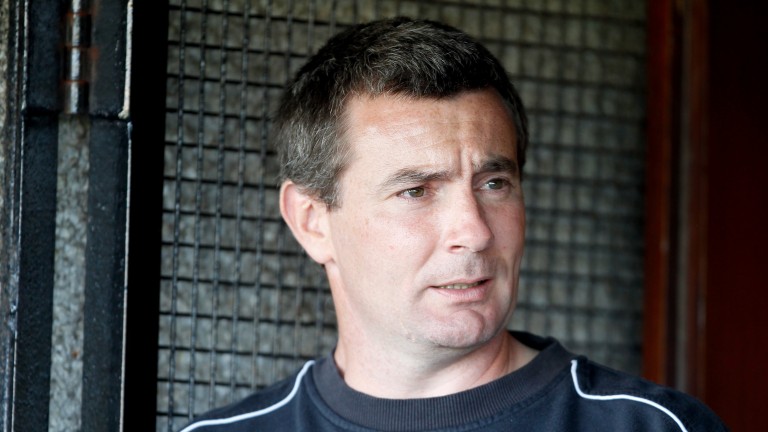 Ian McCall’s men are in a sticky run of form and Dumbarton gained a surprise win against Falkirk last week.

But there are plenty of reasons for optimism about backing Ayr.
They have generally been performing well – they outplayed Dundee United a couple of weeks ago and should have won.

If they can put away some of the many chances they create, they can prove too strong for the Sons.

Despite Dumbarton’s surprise win against Falkirk, Stevie Aitken’s side have struggled this season – they were knocked out of the William Hill Scottish Cup by juniors Bonnyrigg Rose at home.

They are light on numbers and Ayr will strongly fancy their chances having already thumped Dumbarton 3-0 this season.

The former Aldershot boss took charge of Fife earlier this month and has enjoyed instant success.

However, he’s facing a Rovers side who battle particularly hard at their Cliftonhill stronghold.

The Methil men have a few injuries and suspensions and Rovers can take advantage. Darren Young has instilled a sense of belief in the Coatbridge outfit. They defend well and few teams relish a trip to the tight Cliftonhill pitch at the best of times, certainly not in front of a predicted howling Christmas Eve gale.

Arbroath can keep up their Ladbrokes League Two charge with a win at Cowdenbeath.

Dick Campbell’s men have produced a couple of morale-boosting results recently. They won away at table-topping Forfar and produced a terrific comeback last week to beat Elgin City at Gayfield after being two goals down.

In contrast, the Blue Brazil blew a lead against Forfar last week and find themselves bottom of Ladbrokes League Two.

They’ve been relegated twice on the spin and there are signs they could finish bottom again this season and face a playoff just to keep their league place.

They’re unlikely to relish a Central Park battle against the Angus outfit.