Ayr no pushovers in cup derby 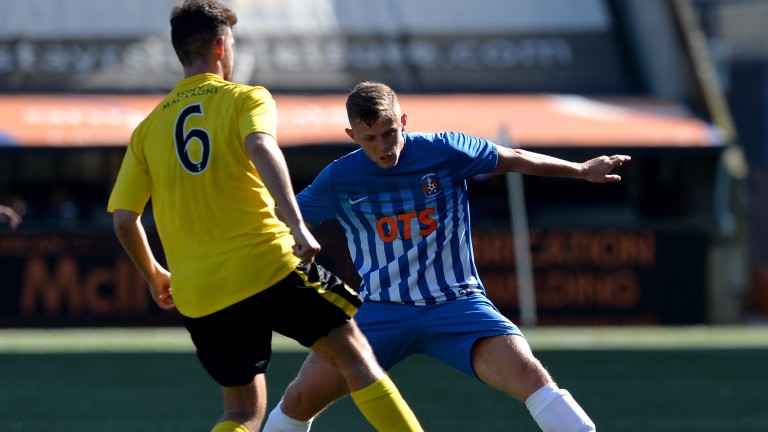 Betfred Cup
BT Sport 1, 7.45pm Friday
Ayr have a proud unbeaten home record against Kilmarnock which stretches back 24 years and they could extend it as the Betfred Cup group stage begins.

The new season kicks off in Scotland with a blood-and- thunder Ayrshire derby which should be an entertaining clash at the wonderfully old-fashioned Somerset Park.

There are two divisions between the old rivals now after Ayr’s relegation to Ladbrokes League One, but wily manager Ian McCall will relish this contest.

Michael Moffat has made an emotional return to Ayr where he was a prolific scorer in his first spell at the club.

Killie have also made new signings, but they may need time to bed in and backing Ayr to avoid defeat looks the best bet.

Key stat
Ayr had a spell of ten draws in 12 matches last season.