Chef Simon may cook up right recipe to survive 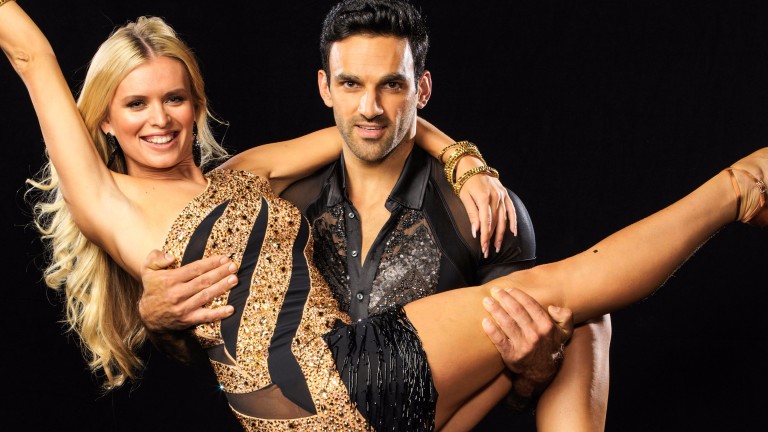 Chef Simon Rimmer found the recipe for Strictly survival last week when he came through the danceoff despite falling over and he may be worth opposing at odds-on prices to disappear in Halloween week.

Rimmer has survived two successive danceoffs but neither came after a ballroom dance and he is back on more suitable territory with the Viennese waltz this week, having avoided trouble in weeks two and three when doing the waltz and foxtrot. He is dancing to Tom Jones's Delilah which could be a hit with voters.

Last week's four-way tie at the bottom showed us that Susan Calman and Ruth Langsford were more popular with the public than Rimmer and the eliminated Brian Conley, and EastEnders actor Davood Ghadami could be better value to exit.

He dropped into the danceoff despite scoring 29 in week two and tackles the awkward rumba this week.