Away form continues to damage Seville 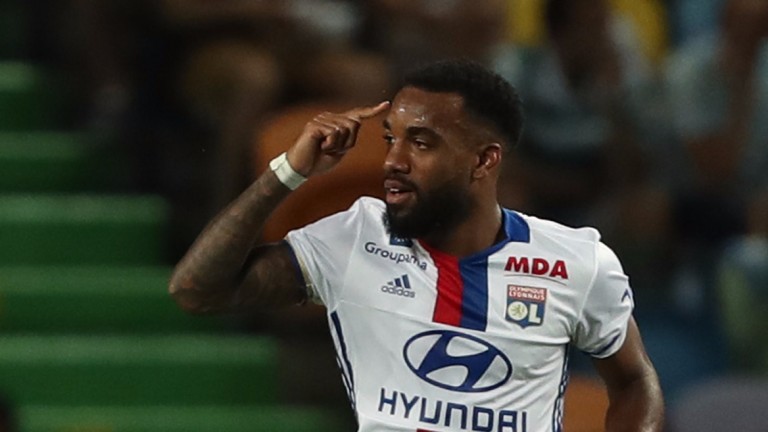 Seville have carved out a reputation as Europa League specialists and could be heading back to the competition with a defeat away to Lyon.

The Andalucians need a point to stay in the top two but their away performances have been a concern for some time.

Last season Seville failed to win any of their 19 La Liga away fixtures.

There has been an improvement on their travels this season but their fragility returned at the weekend when they succumbed 2-1 at struggling Granada.

Lyon are not the force they once were but they have put themselves in contention with a couple of good performances – a 1-1 draw at home to Juventus and a 1-0 win away to Dinamo Zagreb.

The French side have won four of their last five games and look value 6-4 shots to get the victory they require.